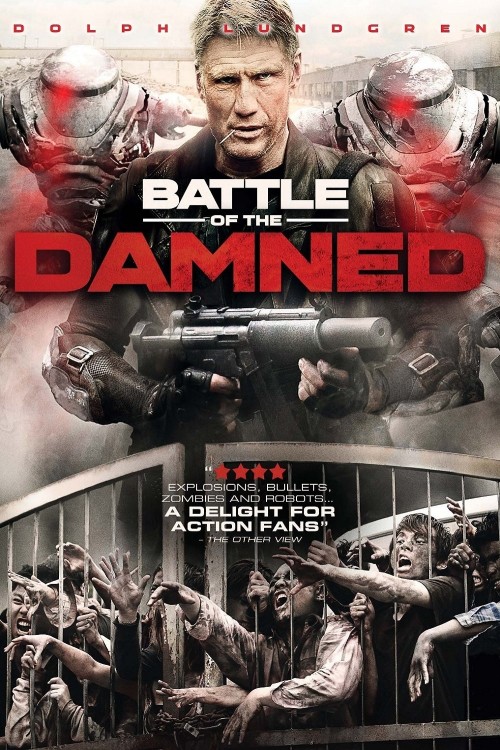 4.4
Zombies and killer robots battle it out among the human survivors in the infected zone that soldier Max Gatling enters on a private mission. Amid gruesome deaths and near constant action, Gatling loses friends and strangers in his quest to find Jude, the daughter of the man who paid Gatling to enter the infected zone. Known only to Gatling, however, are his orders to not let out any survivor except Jude, lest they alert the rest of civilization to what is occurring within the infected zone. A hard order to follow, when Gatling stumbles upon a community adapting and fighting to stay alive. When it's revealed who created the infectious, fast spreading virus, Gatling must make an even harder decision, now severely pressed for time.
MOST POPULAR DVD RELEASES
LATEST DVD DATES
[view all]