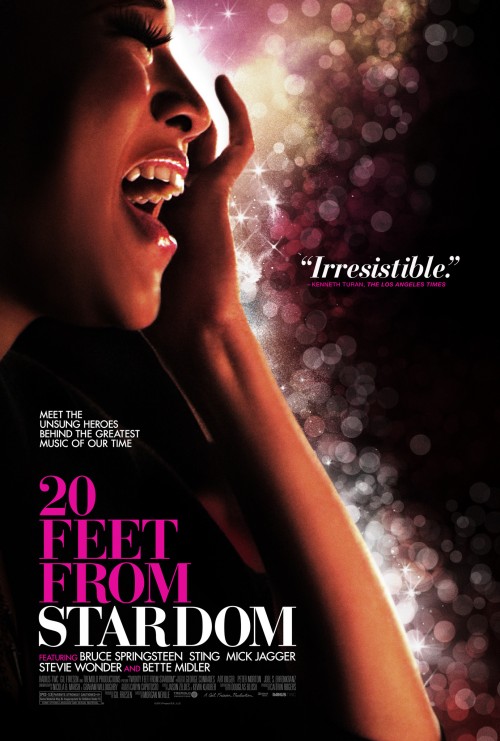 7.8
A person who works as a backup singer of any music style has a place in the world that is strange. They seem to always be placed behind the main singer and are overshadowed regardless of their talent. When in concert they provide a huge deal of backup and foundation for the main singer. Many African-American singers have been placed as backup singers throughout history for artists young and old, and many times, they were not given the proper respect that they deserve. However, the rock era was a time when most of the backup singers were African-American, and is why there is a great deal of stories about them. Not only did many of them stand out from all other backup singers, many of them were nearly as good at singing as those they were backing up. Certain backup singers made their living and were burdened not only with a low profile, but also with many frustrations within their selected career. The journey of those who sang directly in the spotlight with the main singer were challenged with more than any other backup singers were at the time, being only feet away from stardom.
MOST POPULAR DVD RELEASES
LATEST DVD DATES
[view all]