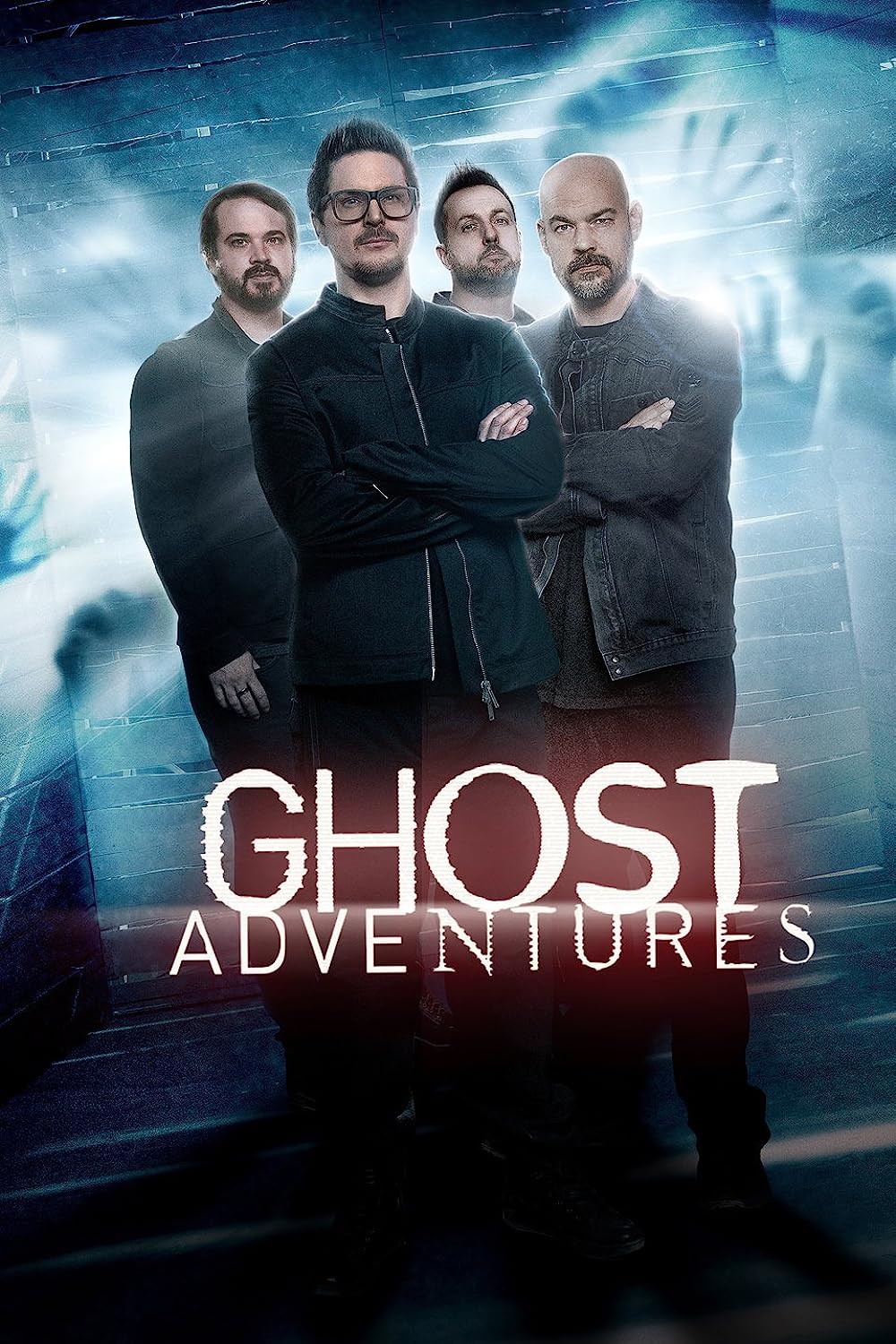 7.3
"Ghost Adventures" is a supernatural reality television show which follows ghost hunters as they visit the most haunted places in the world in search of proof of life after death. The show frequently features famous haunted locations such as Gettysburg, the Winchester Mystery House and the Lizzie Borden House. Each episode features a historical section on the location being explored in order to give viewers context while the latter half of the show features ghost hunters being locked down into the location from dusk until dawn in order to collect paranormal evidence all through the night. "Ghost Adventures" is known for its more aggressive approach to ghost hunting, with hunters frequently "calling out" spirits for their past misdeeds and shouting at them to "show themselves!" in order to illicit a supernatural reaction. The show features highly sophisticated paranormal activity detectors, some of which claim to be able to tell users what spirits are saying while others detect temperature changes. While the show seeks to prove life after death, it also is steadfast in debunking things frequently thought to be ghosts such as light orbs, street noise or dust particles seen on film.
MOST POPULAR DVD RELEASES
LATEST DVD DATES
[view all]