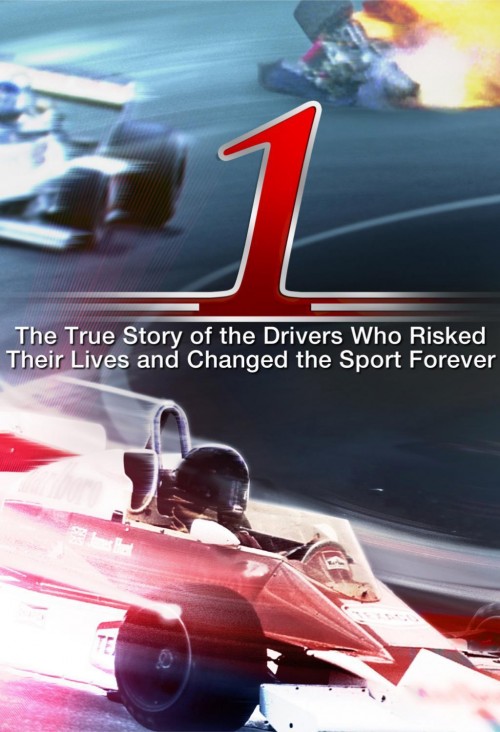 7.9
This riveting documentary chronicles the life and times of the grandfathers of modern-day Formula One racing. In the Golden Age of Formula One, drivers were like rock stars as they pushed technology and speed to new limits, even as it was becoming clear that safety sometimes took a back seat to the thrills of racing. With live footage, some never before seen, and interviews with the men who were there, viewers are given a behind the scenes look at the industry whose need for speed and thrills was so great that they often superseded efforts to protect it's drivers. Some of these men paid the ultimate price for their stardom, as the era in which Formula One's popularity exploded was also one of it's most deadly periods. What ultimately elevated many of these early drivers to hero-status was not only their numerous victories, but also the fact that they stood up to the speed-obsessed industry and culture that had taken the lives of so many of their friends. They banded together and demanded safety improvements for cars and Grand Prix courses, for the betterment of all involved.
MOST POPULAR DVD RELEASES
LATEST DVD DATES
[view all]