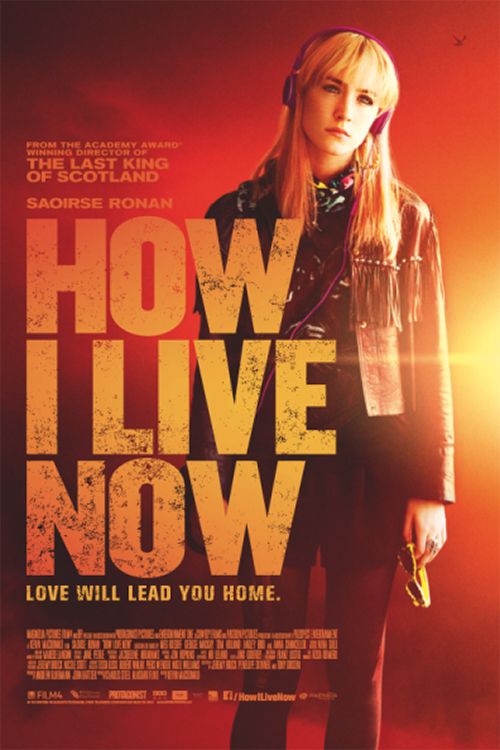 6.5
Elizabeth is an American teenager living in the UK with her New York family. She is a difficult child, to say the least, choosing to be called Daisy instead of Elizabeth, constantly starving herself on purpose, and not hiding her hatred for her stepmother. Soon, they become fed up with her antics, and Daisy is sent to live with her relatives in the English countryside. Initially withdrawn, she soon starts to realize that her four cousins, Osbert, Isaac, Edmond, and Piper, are actually some of the most interesting people she has ever met, and begins to strike up a romance with Edmund. However, as she enjoys her idyllic summer days, the UK is turning into a violent military state. When the bombs begin to drop on London, Daisy's Aunt Penn is killed and the group of cousins must learn to protect themselves. At first, Daisy is left with her two younger cousins, Isaac and Piper, as Edmund is nowhere to be found. As they all become separated, however, Daisy will have to learn to survive in this dystopian world by herself as she attempts to find Edmund and reunite their little family again.
MOST POPULAR DVD RELEASES
LATEST DVD DATES
[view all]