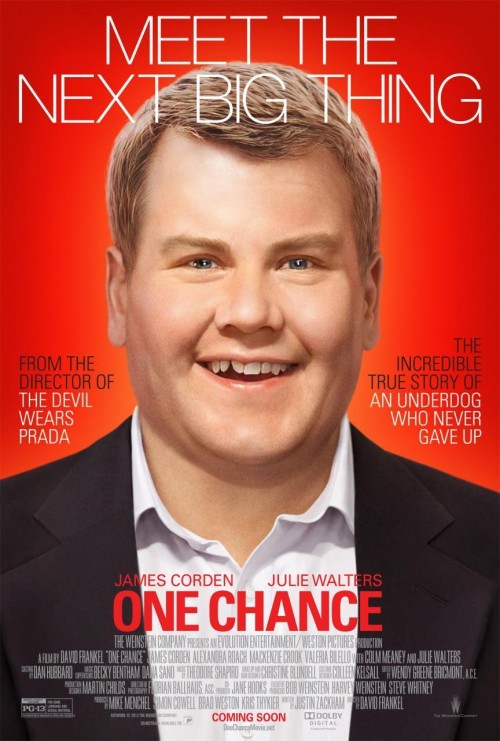 6.8
The true story of Paul Potts follows the singer from humble beginnings as the child of wage-laborers in a suburb of England?s city of Bristol to the launching of his international career. He travels around Europe looking for chances to show off his singing ability and even gets to perform in front of one of his heroes, Luciano Pavarotti. The burgeoning singer gets his first real break into entertainment when he enters a contest to pit his opera singing skills against other citizens of the United Kingdom. He goes on to take second place in the game show ?Britain?s Got Talent? with the opera classic ?Nessun Dorma? from the opera ?Turnadot? by Giacomo Puccini.
MOST POPULAR DVD RELEASES
LATEST DVD DATES
[view all]