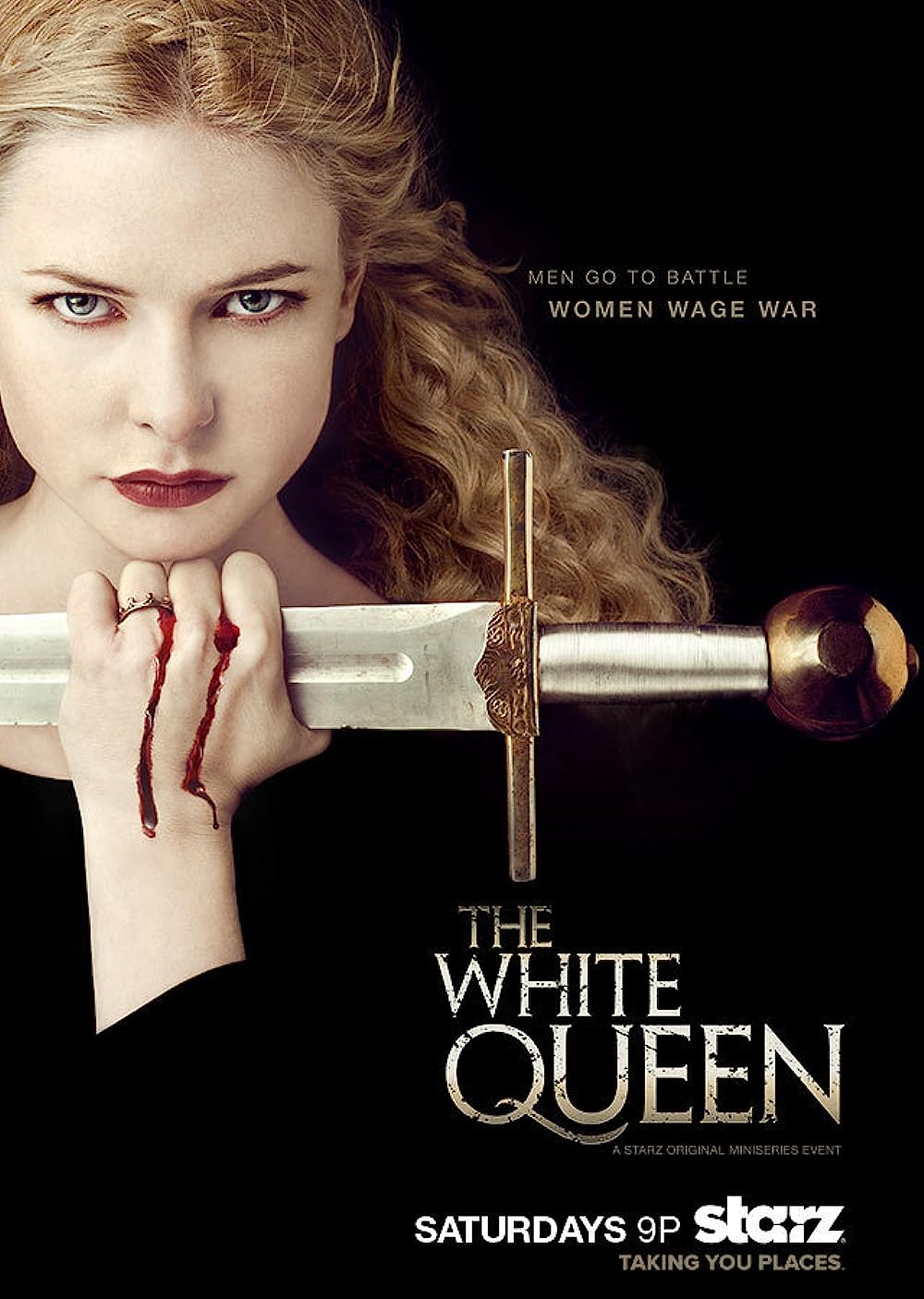 7.7
In 1464, before the Tudor reign, England was in a state of political turmoil. "The White Queen" takes place during this era. Filled with murder, lust, deception, seduction, betrayal and love, this riveting story begins with a secret marriage between King Edward IV and a commoner who is also a widow, Elizabeth Woodville. When Edward returns home after their marriage, a marriage based on love, the plans of his advisor, who helped him become king come to a grinding halt. But he's not quite willing to to release the young King and has plans for his daughter, Anne Neville, to become Queen. Meanwhile, Margaret Beaufort will do anything to make sure her son becomes the next King. And a pregnant Elizabeth has no plans to relinquish her hold, either.
MOST POPULAR DVD RELEASES
LATEST DVD DATES
[view all]