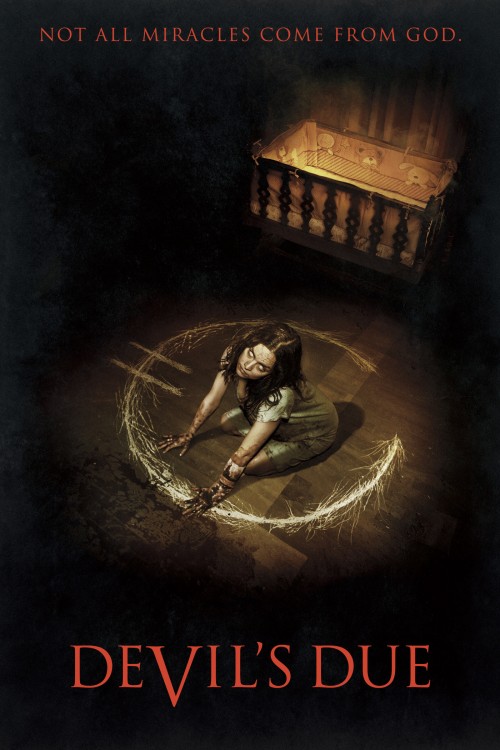 3.9
Zach and Samantha McCall return from their honeymoon with all but one night for which they can account. Their life plan takes a turn when they learn Samantha is pregnant ahead of schedule. Zach decides to record the pregnancy progression for posterity. Samantha's pregnancy hormones appear to be a little more out of whack than most women's. Zach and Samantha know every woman handles pregnancy different. There's something just not right with Samantha's behavior even by pregnancy standards. What exactly is causing all the odd changes to Samantha's mind and body? Is there more going on than hormones gone wild? Could their lost honeymoon night have something to do it?
MOST POPULAR DVD RELEASES
LATEST DVD DATES
[view all]