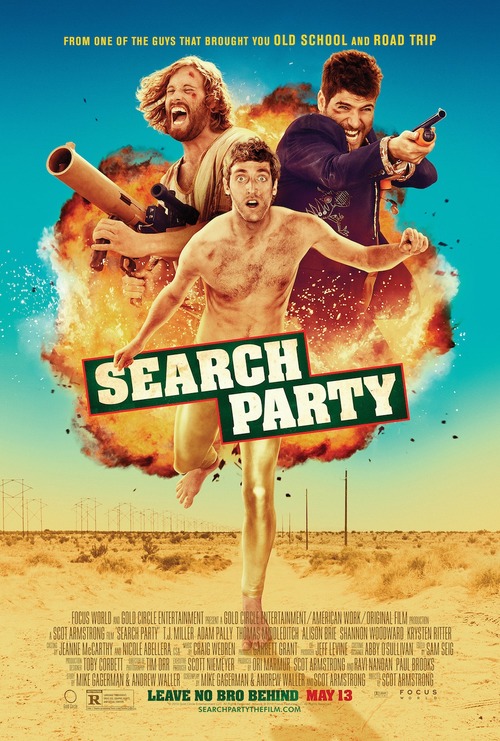 5.5
Jason and Evan are friends with Nardo and have succeeded in making a mess of their friends life. After running Nardo's bride off at the couples wedding and estranging their friend from his soon to be wife, the two men decide to fix the damage themselves. The two are trying to reunite the couple but are not having much success. Things become even more complicated when Nardo is carjacked and deserted in Mexico with no car, no money and most importantly, no clothes. Jason and Evan must now first rescue Nardo from his predicament before they can reunite him with his former fiancee.
MOST POPULAR DVD RELEASES
LATEST DVD DATES
[view all]