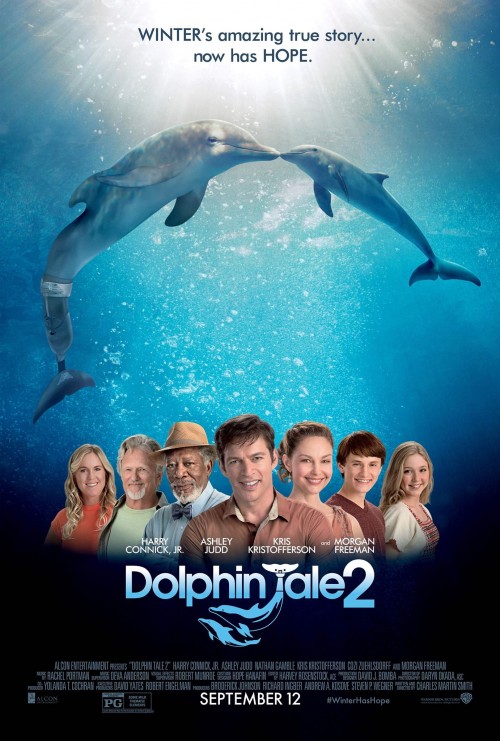 PG Drama, Family
The products below contain affiliate links. We may receive a commission for purchases made through these links.
POSTERS
‹ ›

6.5
Years ago, Sawyer Nelson saved Winter's life by convincing Dr. Cameron McCarthy to build a prosthetic tail for the dolphin. The staff of the Clearwater Marine Hospital and Dr. Clay Haskett helped nurse Winter back to life and helped the dolphin use her new tail. They've put Winter into a tank with a surrogate mother named Panama. Sadly, Panama's time has come to an end. She passes away leaving Winter alone. Winter has never had another poolmate before. She's never known another dolphin, but according to the laws governing the treatment of dolphins, Winter cannot be alone in a tank. Dolphins need to be with other dolphins or they will become too sad. They struggle to find a dolphin suitable for their unique and cherished dolphin. Clearwater and everyone who loves Winter must find another dolphin for her to be housed with, or they could lose her to another aquarium forever.
MOST POPULAR DVD RELEASES
LATEST DVD DATES
[view all]