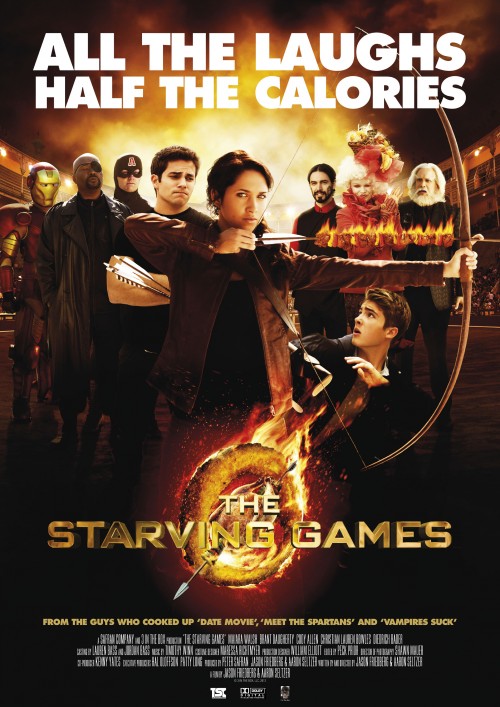 3.2
In this obvious parody of the action thriller, The Hunger Games, we follow the adventures of Kantmiss Evershot as she volunteers (is manipulated) to take the place of her little sister in the seventy fifth annual Starving Games. Armed with her trusty bow and arrows, Kantmiss is in a fight for her life. The winner also receives an old ham, a foot-long sub coupon and a half-eaten pickle. Sights are set on spoofing other popular films such as Harry Potter, Oz The Great and Power, The Avengers and the Sci-Fi genre in general. Will Kantmiss and District 12 mate, Peter, make it out of the game alive? And more importantly, who will win the partial pickle?
MOST POPULAR DVD RELEASES
LATEST DVD DATES
[view all]