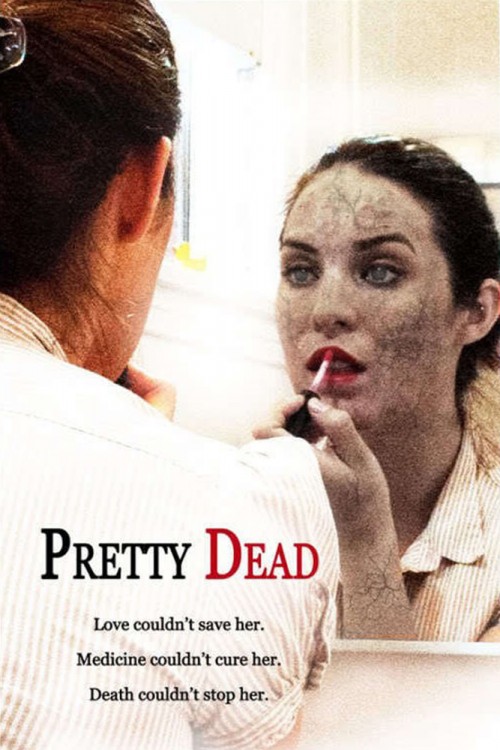 Drama, Horror
The products below contain affiliate links. We may receive a commission for purchases made through these links.
TRAILER

5.5
Regina Stevens has a lot of ambition, and it?s finally paying off. She has just passed her Medical licensing exam, and the love of her life has just proposed to her, she finds herself thinking nothing can go wrong. Her happy days soon come to an end when she is infected with a parasite that leaves her craving the flesh of humans. Her symptoms only intensify and she finds herself unable to stop killing in order to satisfy her needs; at one point, she tries to end it all by taking her own life. After her failed suicide attempt leaks out, she finds herself committed into a state facility and pouring her story out to Dr. Daniel Romera. Romera concludes that Regina has Cotard?s Syndrome, a disorder also known as ?Walking Corpse Disease? where the victim is tricked into believing they are dead; it?s a real life story of zombies.
MOST POPULAR DVD RELEASES
LATEST DVD DATES
[view all]