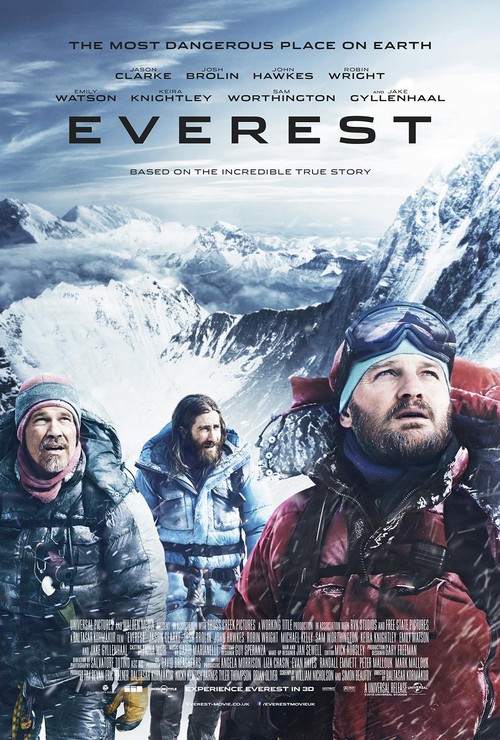 7.1
Several intrepid mountain climbers have been preparing a long time for the rigors of an Everest expedition. They think that they are ready to handle it, but they are blindsided by a sudden snowstorm that hits partway through the journey. What was merely challenging becomes perilously dangerous. Does this team stand any chance of completing the trek, or are they doomed to become victims of the whims of Everest's weather?
MOST POPULAR DVD RELEASES
LATEST DVD DATES
[view all]