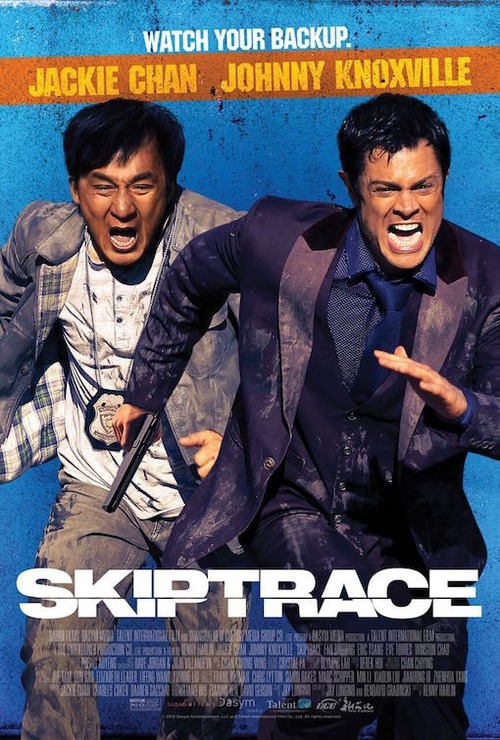 5.7
Bennie Black is a detective from Hong Kong who has spent over ten years trying to catch an evil crime boss, Victor Wong. After his niece, a young woman named Samantha, gets mixed up in Wong?s syndicate, Bennie turns to an American gambler, Connor Watts, for help. After Bennie tracks down Connor, the unlikely duo must race back to Hong Kong to stop Wong before it is too late.
MOST POPULAR DVD RELEASES
LATEST DVD DATES
[view all]