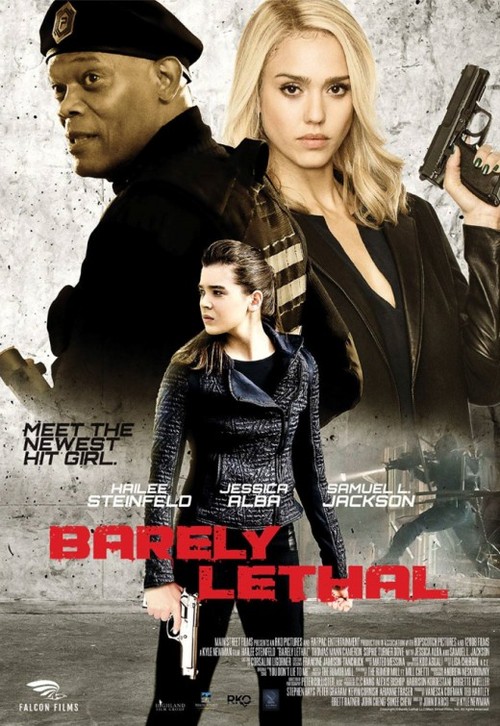 5.4
Megan Walsh is only a 16-year old girl. By normal standards, that means she's well underway with high school, and all she has on her mind are boys, hanging out with friends, and the dreams she has for her future. But Megan does not live by the laws of normal societal standards. In fact, her life is far from normal. As it turns out, despite just being a young girl, Megan is an international assassin--a pretty heavy load. She lives with a burden that most people twice her age have never known. So she starts to dream about and long for a normal life. She takes drastic measures in faking her own death, then starting as a high school senior in the suburbs. Will Megan be able to escape her past and live the normal life that she wants?
MOST POPULAR DVD RELEASES
LATEST DVD DATES
[view all]