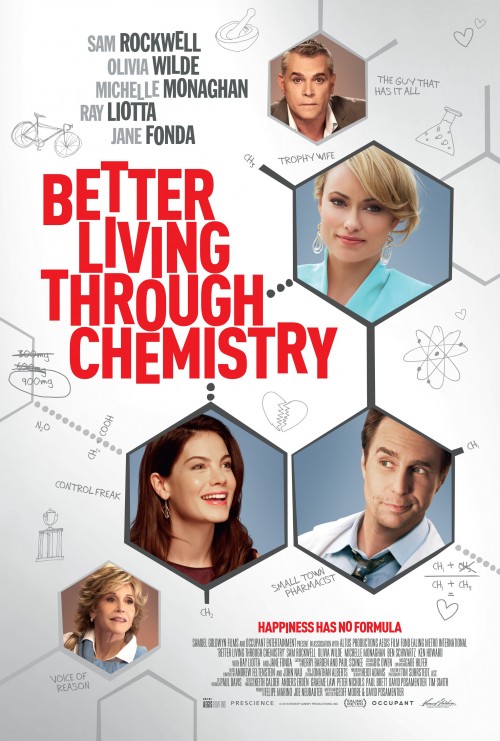 6.3
A pharmacist who always follows the rules in life and whose routine never varies decides to take a walk on the wild side in this dark comedy when he begins a romantic affair with the beautiful but neglected wife of one of his well-to-do customers. Little does the staid pharmacist realize how out of control his life and lifestyle will become when this new woman in his life encourages him to step outside of the boundaries that have made his life very joyless and repressed. His lover not only introduces him to passionate sex and recreational drug use, she also involves him in a case of murder.
MOST POPULAR DVD RELEASES
LATEST DVD DATES
[view all]