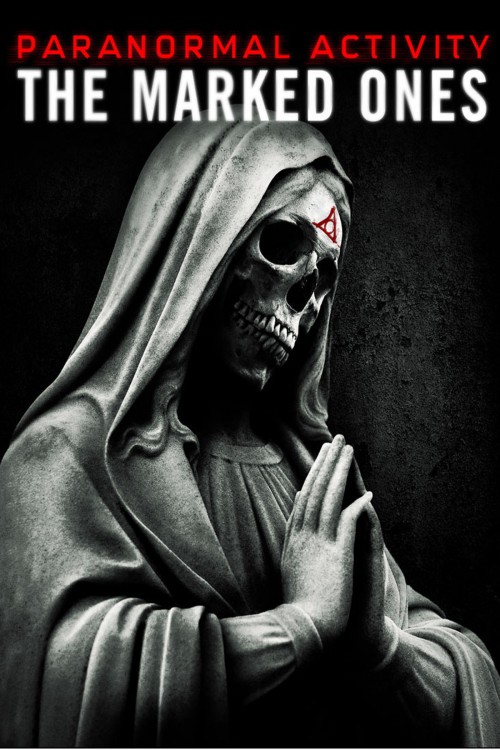 Paranormal Activity: The Marked Ones (2014)

5.0
Jesse attends a party where a girl dies during a questionable black magic ritual. He is then bitten by something that is not human, and his friends and family all work to help him discover the cause of his illness by viewing found footage. The footage also including what was missing in a previous chapter of the story. As Jesse's time runs out, his loved ones take larger and larger risks to help delve into the black magic that is threatening to take his life. As the illness from the bite becomes worse and worse, it's a race against time to find a solution and save him.
MOST POPULAR DVD RELEASES
LATEST DVD DATES
[view all]