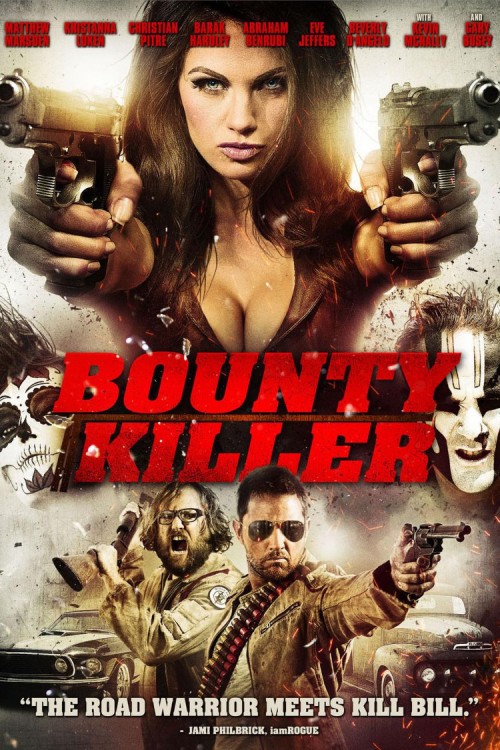 5.5
It is the year 2042, and the world is a wasteland as a result of the Corporate Wars. What is left of civilization is governed by the Council of Nine, who have placed bounties on the surviving corporate executives responsible for the wars. Drifter and Mary Death are "bounty killers", celebrity assassins who hunt down and kill the executives for fame and fortune. When the pair find out that a mutual friend has had a bounty put on his head, they team up to investigate and soon find that a warrant has been issued for Drifter as well. Drifter and Mary do battle with a large and powerful new corporate organization called Second Sun while attempting to return to the Council and find out what's going on.
MOST POPULAR DVD RELEASES
LATEST DVD DATES
[view all]