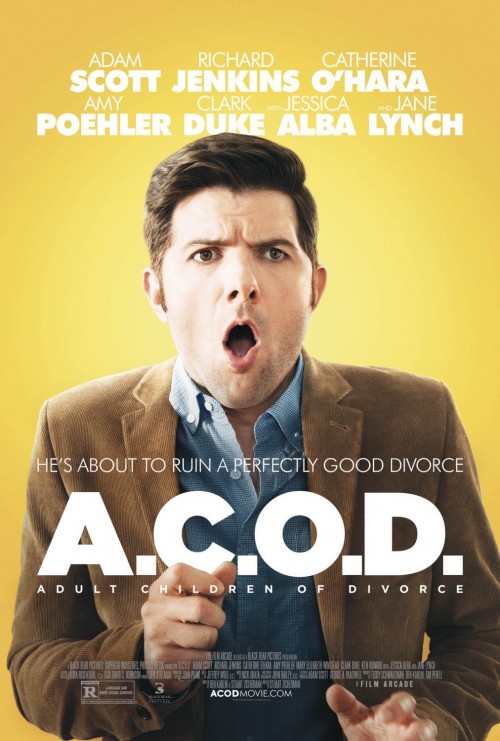 5.6
The story (Adult Children Of Divorce), which is based in part on the director/writer's personal experiences with divorce in his family, focuses on the life of Carter (played by Adam Scott) as he has to deal with his divorced parents (played by Richard Jenkins and Catherine O'Hara) during the wedding of his brother (played by Clark Duke). Chaos inevitably ensues, as it often does when broken families have to get together for any large event. It doesn't help the stress levels when Carter finds out that he was unwittingly included in a study about children of divorce years ago, and now a follow-up study is being done and his participation is wanted.
MOST POPULAR DVD RELEASES
LATEST DVD DATES
[view all]