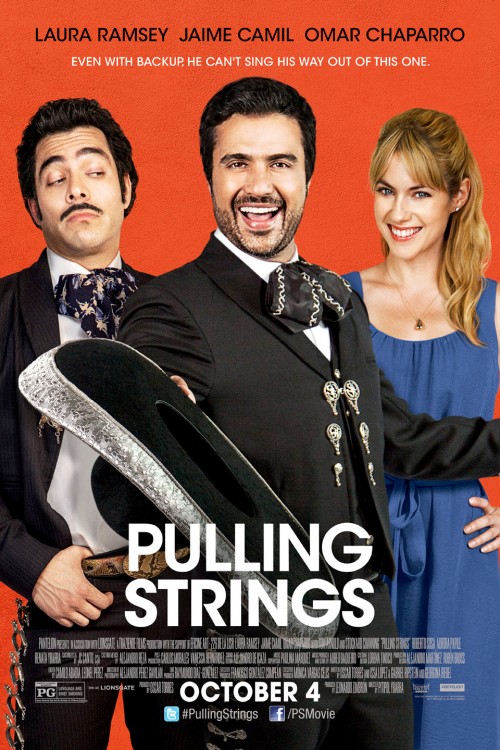 PG Comedy, Romance
The products below contain affiliate links. We may receive a commission for purchases made through these links.
TRAILER

6.1
The main character, whose name is Rachel, is a diplomat for the United States. She is a career-focused, globe trotting climber of the career ladder. Normally straight-laced and by the book, Rachel finds herself in Mexico City on the eve of her transfer to London, England. Being well-liked by her colleagues, a goodbye party is obviously in order, and that's when the fun starts. Rachel, shall we say, has a few too many cervezas, and the price of her overindulgence is that she winds up black-out drunk in Mexico City. Cue the romantic hero: A good looking mariachi and single dad named Alejandro picks Rachel up from the gutter, brings her to his apartment, and nurses her back to health. Rachel, of course, has no idea where she is or how she got there, but everything is sorted out, and she's grateful - at least at first. As it turns out, one of Rachel's last acts was to reject Alejandro's entry visa into the United States, preventing him from meeting his daughter, something he'd long waited for. He realizes who she is, but Rachel remains clueless - he's just one more mariachi to her. Laughs and and a budding romance ensue, but what will happen when Rachel connects all the pieces of the puzzle for herself?
MOST POPULAR DVD RELEASES
LATEST DVD DATES
[view all]