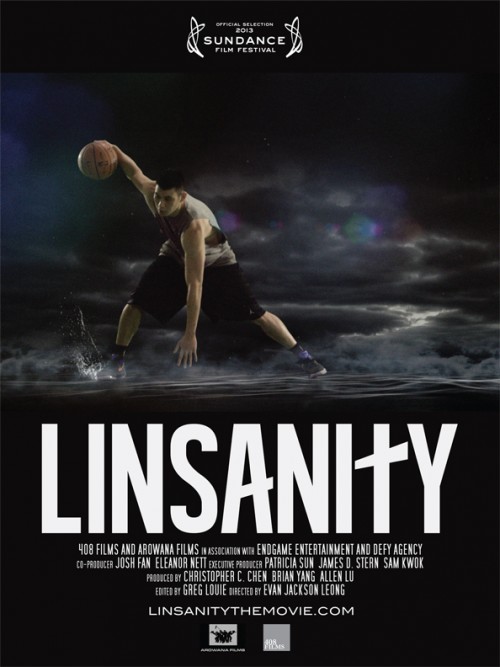 7.3
For nearly a decade the NY Knicks dragged on through season after sluggish season. 2012 was not much different, until a young player named Jeremy Lin entered the a game on a February night in 2012 and ignited a spark of excitement in New York City. Jeremy would lead the hopeful Knicks on an explosive seven game winning streak that breathed new life into New York basketball, energizing the phenomenon that quickly adopted the moniker of Linsanity! Tracking Lin's career from before his arrival on the Knicks roster, this film chronicles the up and coming career of young Jeremy in the NBA, a sport not typically known for a lot of superstars of Asian descent. From his career at Harvard to his early life in the NBA, through his rise as the unlikeliest of heroes in a basketball ruled city, all the way to his current quest for an NBA title on the Houston Rockets, this film follows Jeremy's upbringing, family life and his career in the NBA, through the challenges, hardships and glory that come with it.
MOST POPULAR DVD RELEASES
LATEST DVD DATES
[view all]