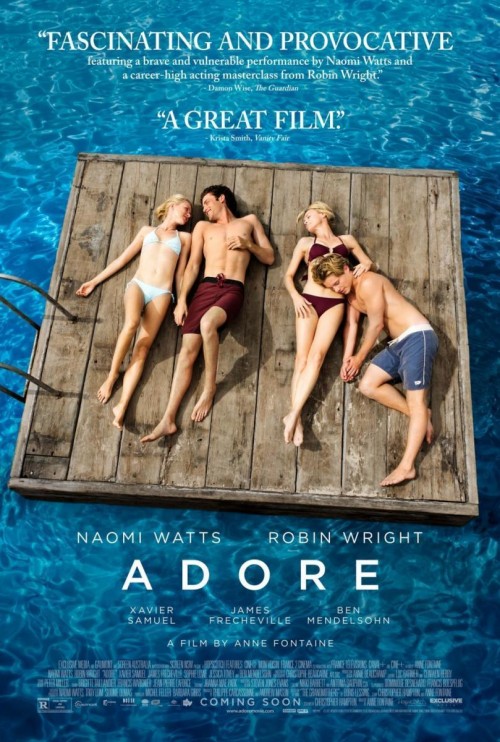 6.2
In a coastal Australian town, there lives two families. Roz and her husband Harold live near the beach with their son Tom. Nearby is Liz, a widow that lives with her teenage son Ian. Tom and Ian are best friends and so are their mothers, Roz and Liz. One day, Harold shocks his family when he tells them that he has already accepted a job in Sydney. He expects his family to come with him, but Roz and Tom are not sure they want to go. Feeling distanced from her husband, Roz begins a sexual relationship with Ian. When Tom discovers that his mother is sleeping with his best friend, he tries to get revenge by sleeping with Liz. These relationships continue and when Harold asks Roz if she will move to Sydney with him again, she refuses. Tom and Liz?s relationship does end, however, and Tom ends up marrying a woman of his own age. At this news, Roz decides to end her relationship with Ian. He begins dating a woman of his own age, and she becomes pregnant. Neither Tom?s nor Ian?s relationships will last, however, and they will both lose their partners and children.
MOST POPULAR DVD RELEASES
LATEST DVD DATES
[view all]