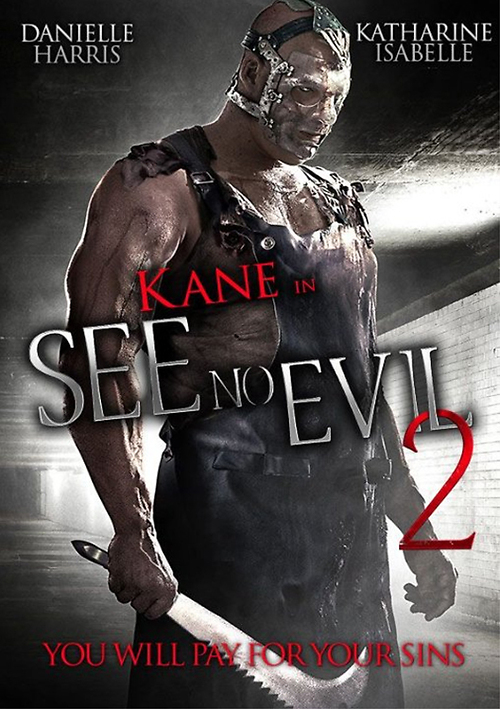 4.7
Jacob Goodnight was a recluse living in a disgusting, rundown hotel. When a group of teens were sent to clean the hotel as part of their restitution for past bad deeds, they disturb Goodnight. He goes on a rampage killing the teens one by one. The cop sent with the teens to watch over them was the one left to save those left alive. Ultimately, Goodnight was killed in that encounter. At the city morgue, medical students are the next targets for Goodnight as he rises from the dead to continue his killing. They must survive as he stalks them and tries to make them join him with the rest of the dead. The reclusive killer is not only deranged but dead. There might be no way to stop the killing this time.
MOST POPULAR DVD RELEASES
LATEST DVD DATES
[view all]