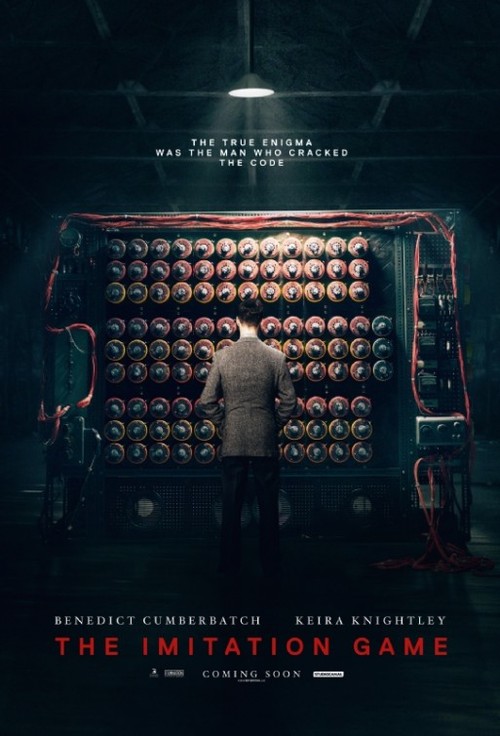 8.0
A mathematician named Alan Turing plays a big part in finding out Nazi Germany's Enigma Code. This code was used by the Nazi's to send secret messages throughout the military during the war. This historical drama takes a turn for the worst when Alan Turing is prosecuted for being homosexual. During this time homosexuality was massively frowned upon and got some people in big trouble. As Alan fights for his freedom, the war continues to progress and becomes a World War. This is not suitable for children under 17 due to the fact that there is extreme violence throughout.
MOST POPULAR DVD RELEASES
LATEST DVD DATES
[view all]