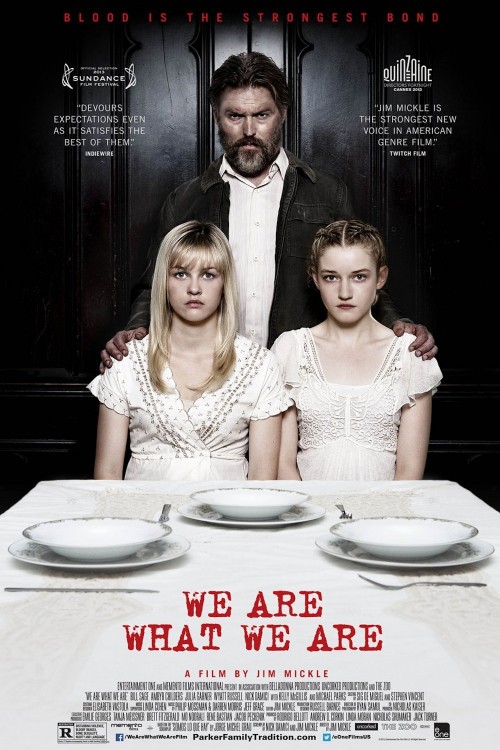 5.7
By all outside appearances, Emma and Frank Parker are a typical couple with three children who just like to keep to themselves. In reality, the family of five is hiding a deadly secret, and Frank has a stern passion for living by his family's ancient ancestral customs. When the local town is threatened by a torrential rainstorm, a tragedy occurs within the family, and young sisters Iris and Rose are left to take on roles and responsibilities that are beyond the norm. As the heavy downpour continues to hammer and flood the town, the local police begin to unravel evidence that the Parker family is hiding a grim secret, and Frank Parker will stop at nothing to keep it hidden.
MOST POPULAR DVD RELEASES
LATEST DVD DATES
[view all]