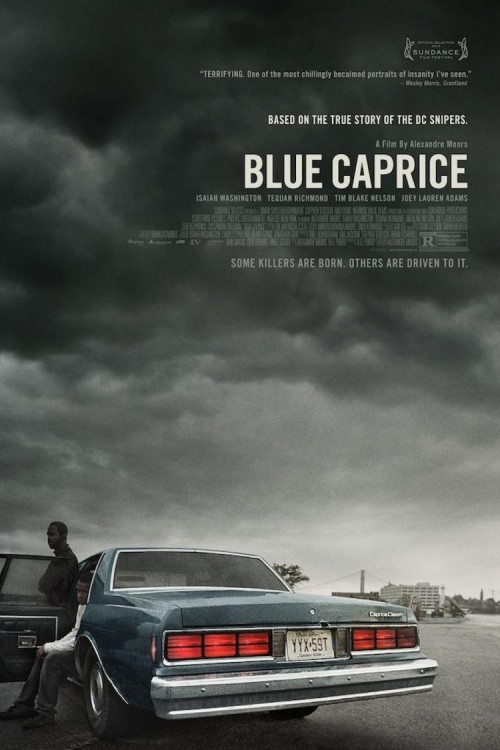 5.9
This movie is the tale of the Beltway Snipers who terrorized people in the DC-area as they killed ten people in 2002. Lee Malvo is a 17-year-old kid living in Antigua. He was abandoned by his single mother, and so he struggles to survive by himself. One day, he meets up with an American tourist, John Allen Muhammad. They quickly form a bond as Muhammad becomes the father figure that Malvo has never had in his life. When it is time for Muhammad to go back to the United States, Malvo joins him. However, once they get back to Muhammad?s home in Washington state, Malvo sees that Muhammad has another side to his personality. He is full of rage and hate, and he forces Malvo to prove himself through odd tests of loyalty. Muhammad and his friend Ray teach Malvo how to shoot a rifle. It turns out that Malvo is a natural-born shooter, and Muhammad forms a plan to use his skills in chilling fashion. The movie then follows their destructive trip as they terrify the nation with their blood-chilling crimes. The tension between the two and the body count both rise as their killing spree plunges towards its conclusion.
MOST POPULAR DVD RELEASES
LATEST DVD DATES
[view all]