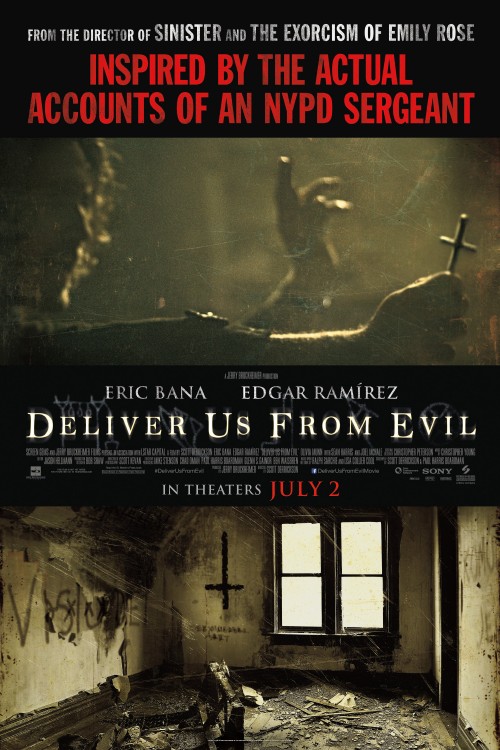 6.3
He may be fighting his own personal issues, but, police officer Ralph Sarchie is put on a case of mysterious and disturbing set of crimes. He works together with a priest of unconventional means in order to solve the case. The priest understands the exorcism rituals that might be necessary to put these criminals behind bars. The pair goes on a frightening adventure where demonic forces appear to have taken over. Will they be able to save the city from the evil forces that have overtaken it, or, will the city remain in danger of the evil that lurks within its borders?
MOST POPULAR DVD RELEASES
LATEST DVD DATES
[view all]