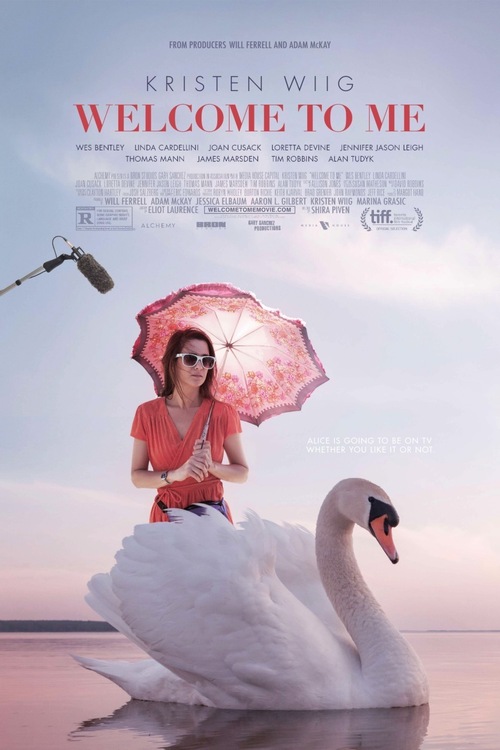 5.9
Welcome To Me is the story of a woman named Alice Klieg who is afflicted with Emotional Dysregulation Disorder, also known as Borderline Personality Disorder. Alice becomes incredibly wealthy over night by winning a multi-million dollar lottery jackpot. Using her new-found wealth, she buys her own talk show in an effort to display her over-the-top personality to the world, a move that may come with a cost greater than her newly won fortune. As Alice seeks worldwide fame she becomes willing to risk everything, including those closest to her, in her pursuit of becoming famous. Hilarious and heart-filled, Alice must find the balance between all that she wants and all that she needs in this heartwarming comedy.
MOST POPULAR DVD RELEASES
LATEST DVD DATES
[view all]