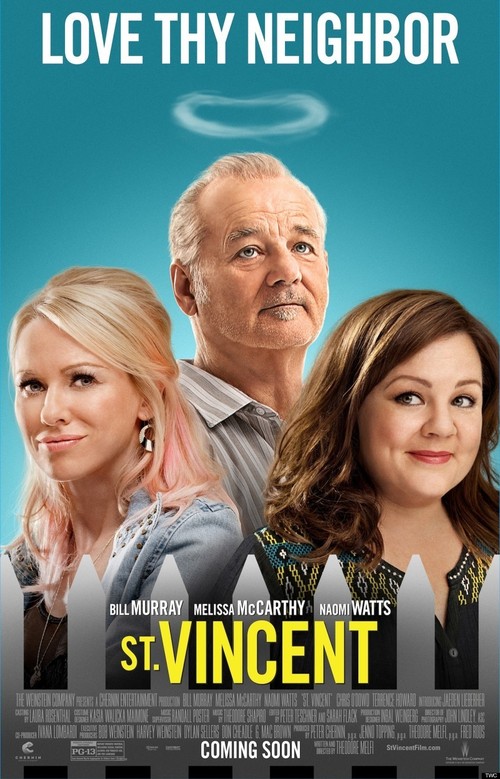 7.2
This offbeat comedy tells the story of a veteran of the Vietnam War who has decided to live life on his own terms. St. Vincent de Van Nuys doesn't especially like his fellow man, enjoys putting other people at a distance by using bawdy humor and has come to a point in his existence where his religion is hedonism. De Van Nuys is less than thrilled when a 12-year old boy who lives next door looks to him for companionship and as a stabilizing force in his life, which has been recently upended by his parents' unexpected divorce.
MOST POPULAR DVD RELEASES
LATEST DVD DATES
[view all]