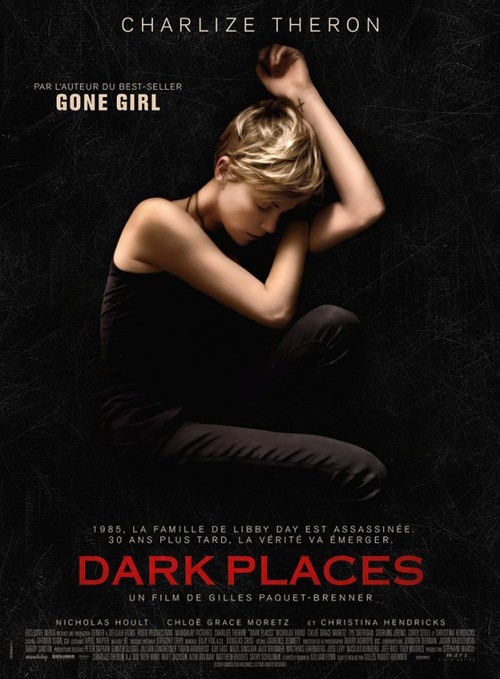 6.2
Libby Day, resident of a Kansas farming community, is the sole survivor of a mass murder that was responsible for the deaths of several of her family members, specifically her sisters and mother. She was merely a child of 7 years old when this took place. She develops the theory that a satanic cult orchestrated the murder. With that belief in mind, she goes to court and gives testimony against her sibling, thinking that he's the culprit. Libby remains deeply traumatized by what she saw even after more than two decades have passed. She encounters an underground society of individuals who investigate well-known crime cases. These investigators start looking into the murder themselves. They, however, disagree with Libby regarding her brother's potential involvement in the murder. The members of the society think that he's 100 percent innocent. Libby attempts to assist the team in their investigation by delving deep into her own psyche, which is extremely emotionally taxing on her. In doing so, she starts heavily questioning things she had believed to be true for so many years.
MOST POPULAR DVD RELEASES
LATEST DVD DATES
[view all]