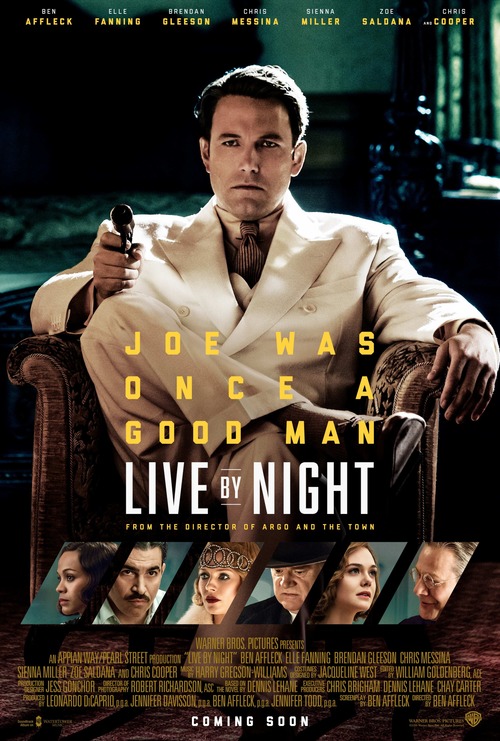 6.4
In the 1920s, lawlessness was the order of the day. As lawmakers tightened their hold and imposed strict regulations, mobsters and bootleggers rose to be folk heroes. Joe Coughlin, the son of a Boston police captain, turned his back on the family life he knew to embrace the fast paced no-holds-barred lifestyle. The deeper he got though, the more he discovered that there?s no one he can trust, not even the people he cares about most.
MOST POPULAR DVD RELEASES
LATEST DVD DATES
[view all]