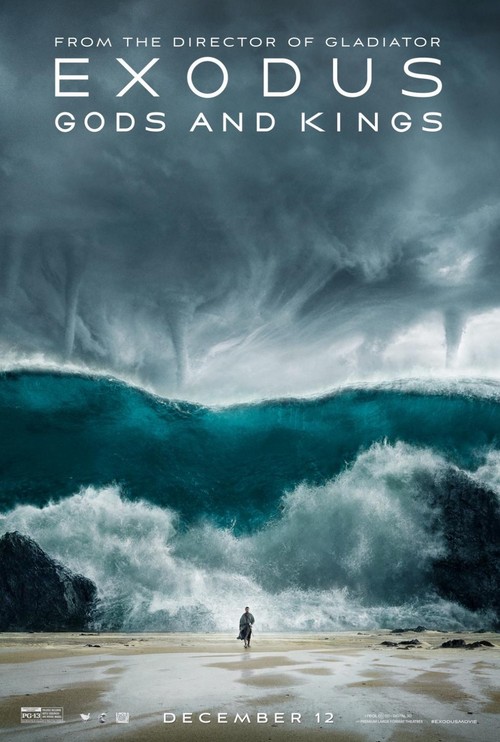 6.0
Exodus: Gods and Kings is a biblical epic film that navigates the life of Moses, as outline in the Old Testament. The extraordinary story begins as Moses escapes certain death as an infant, as the Pharaoh of ancient Egypt declares that all male infant Hebrew slaves be killed to protect the thrown. After Moses is placed in a basket and sent down the Nile River, he is discovered and adopted by the Pharaoh?s sister, Queen Bithia. After years of being raised as Egyptian royalty, Moses discovers his true Hebrew heritage, renounces his royal status, and returns to Hebrew life. Moses becomes the mouthpiece of God and vows to free the Israelites from bondage, claiming to Pharaoh, ?Let my people go!?.
MOST POPULAR DVD RELEASES
LATEST DVD DATES
[view all]