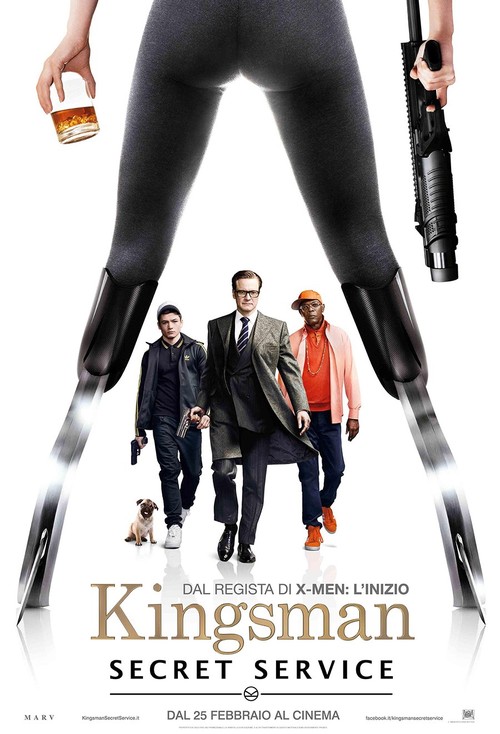 7.7
A highly intelligent young man who has fallen into a life of crime is given a chance at redemption. Following one of his criminal escapades, he is contacted by Harry Hart, who works for a shadowy private intelligence service called Kingsman. Seeing untapped potential in the young man, Hart puts him with a group of other young recruits, who must endure a series of exercises designed to test their physical and mental strength. Hart's recruits are soon thrust into a danger as they encounter a mad technological genius whose plans threaten the world. Will all their training and impressive hi-tech weaponry be enough for Hart and his recruits to save the day?
MOST POPULAR DVD RELEASES
LATEST DVD DATES
[view all]