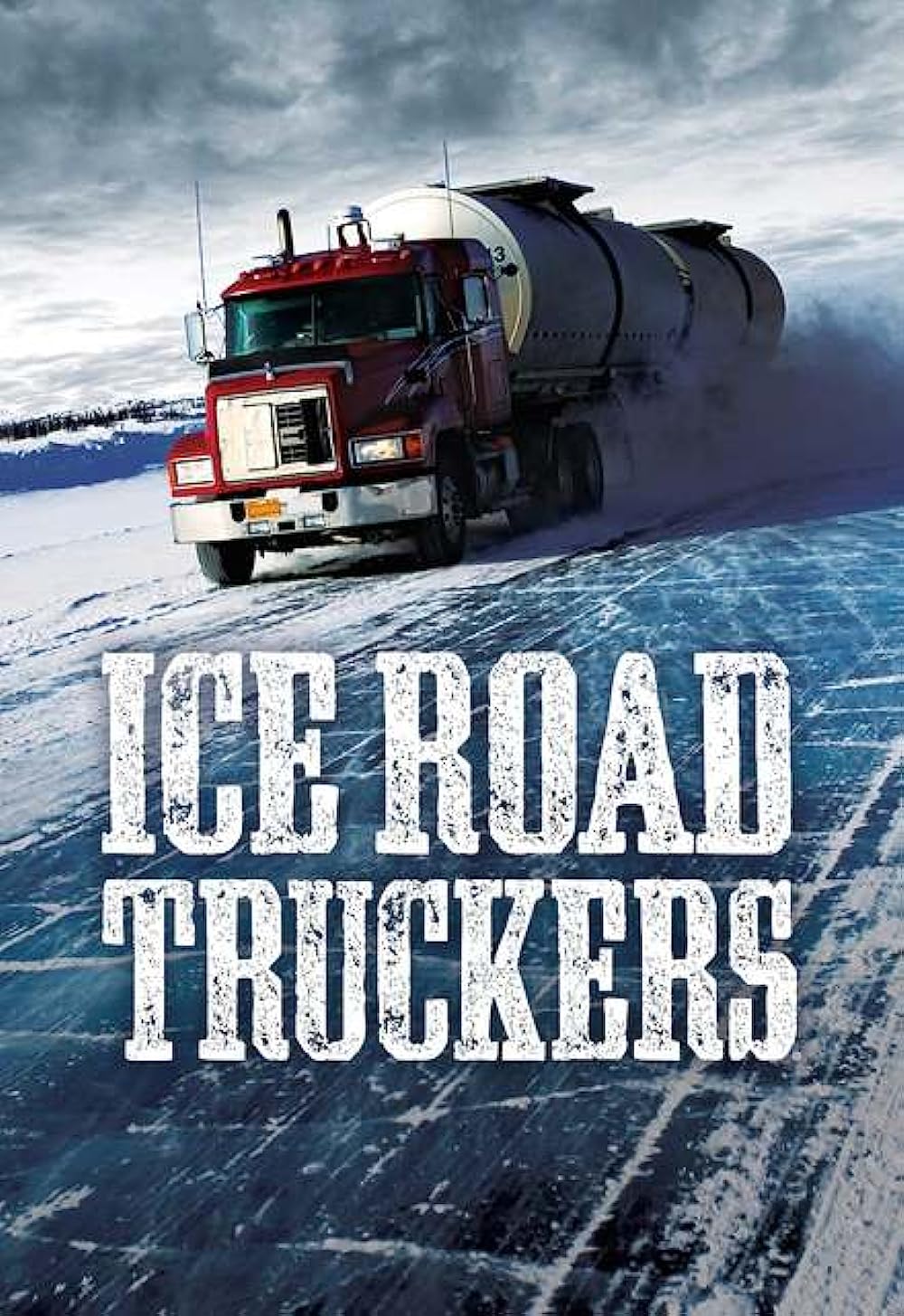 TV-14 Documentary
The products below contain affiliate links. We may receive a commission for purchases made through these links.
MOVIE DETAILS
Starring: Alex Debogorski, Thom Beers, Hugh Rowland
In Theaters: June 17, 2007
Runtime: 60 min

6.2
Ice Road Truckers is a non-scripted show based in the Northwest Territories of Canada and the United State's Alaska. The show follows truck drivers as they haul cargo to the remote diamond mines of the tundra. To reach their destinations, the drivers must drive over frozen lakes and rivers, which double as roads in the winter. These ice roads are treacherous and can be fatally thin in some areas. The ice roads are slippery, dark, and remote and the cold is deadly. Help is never near in the event of an emergency. The show not only follows the drivers as they maneuver some of the world's most dangerous roads, though. Ice Road Truckers also shows the viewer the disputes between the drivers, the competition for the cash that each haul produces and bitter company rivalries. In fact, the quarrels and conflicts seem as tiresome and long as the northern roads! The cast of Ice Road Truckers are like many of us: willing to risk everything for an adrenaline rush and most importantly, a large sum of cash.
MOST POPULAR DVD RELEASES
LATEST DVD DATES
[view all]