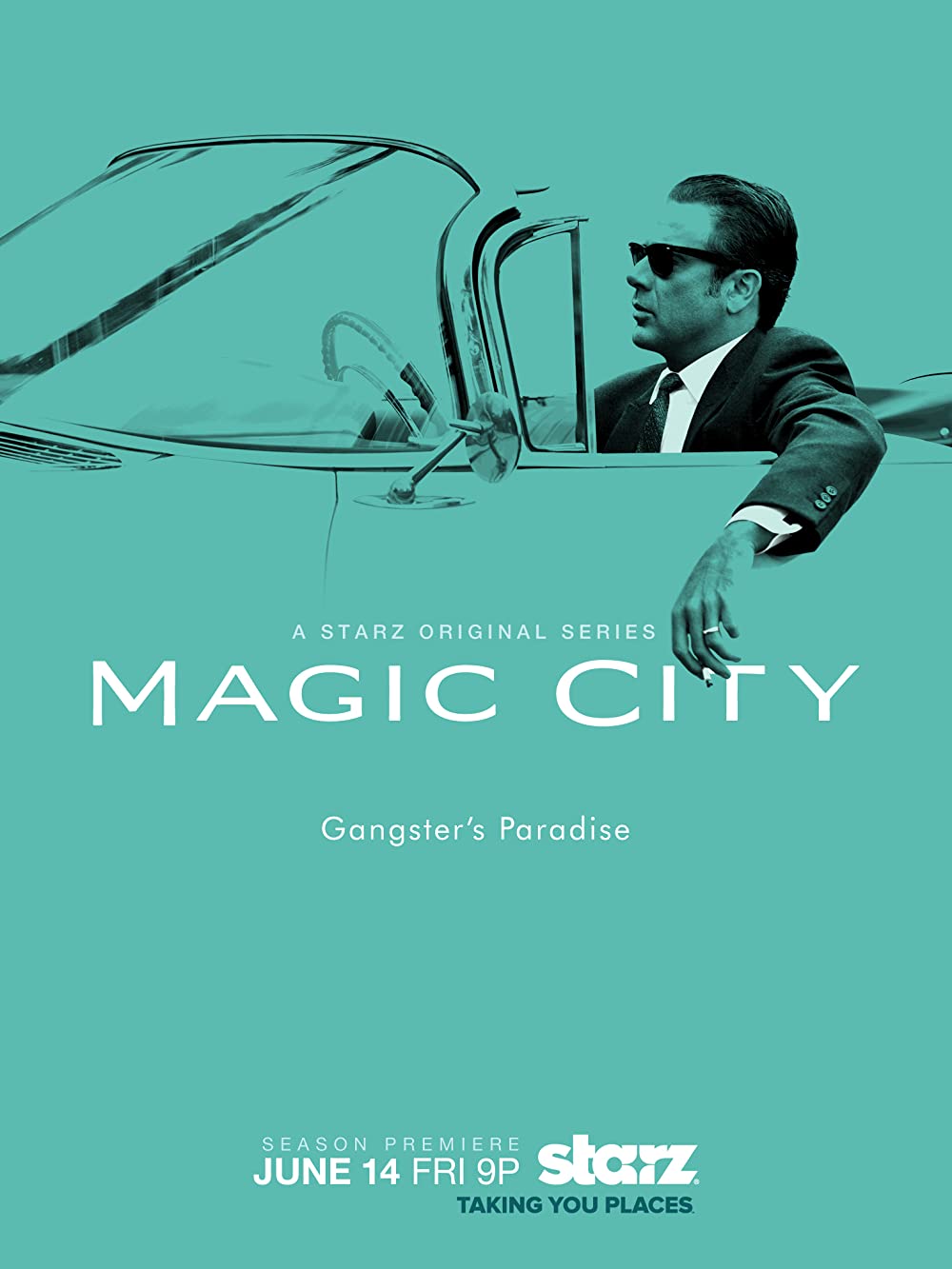 7.6
Set in opulent Miami Beach in the late 1950s, Magic City is a drama that centers around the life of a hotel mogul, Ike Evans, and his complicated web of interactions with family, mobsters and major political changes. It captures an era of extravagance in the midst of intense political upheaval. Ike Evans' hotel, the dazzling Miramar Playa, is a lavish destination getaway which features top notch attractions similar to those found in Las Vegas. Ike borrows money from notorious gangster Ben Diamond, nicknamed "The Butcher," in order to secure the future of his hotel. Unaware of the fact that Diamond plans to seize Miramar Playa and make it the center of a large gambling industry, Ike attempts to rid himself of ties to the mob at great risk to himself and his family. In order to keep his life long dream afloat, Ike must navigate the shark infested waters of Miami Beach politics while trying to stay alive and keep his empire from crumbling.
MOST POPULAR DVD RELEASES
LATEST DVD DATES
[view all]