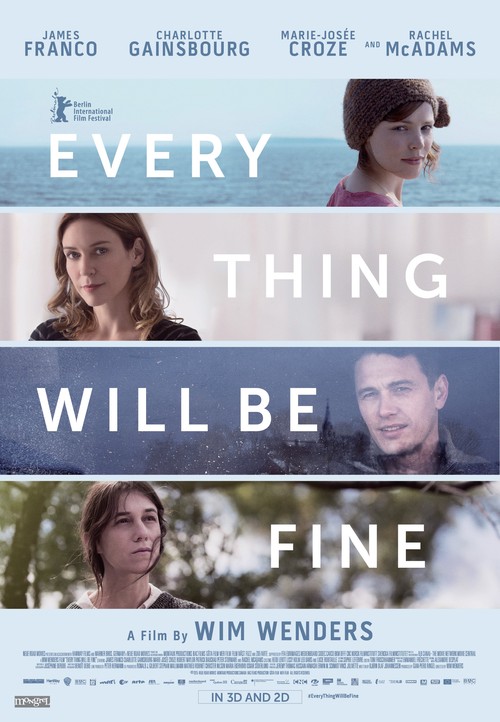 5.4
Writer Tomas Eldan flees his home after an inconsequential spat with his wife. As he is driving the outskirts of his town in a blinding, heavy snow, he hits and kills a young boy. Post-accident, relationships shatter, leaving Tomas a shell of the man he once was. Eventually he is able to parlay the grief into celebrated success as a writer. Ten years after the accident, the deceased?s brother seeks Tomas out for closure while the girlfriend of Tomas is dealing with the writer?s deteriorating metal state. Tomas further takes a blow as he learns of the poor condition of the boy?s still-grieving mother.
MOST POPULAR DVD RELEASES
LATEST DVD DATES
[view all]