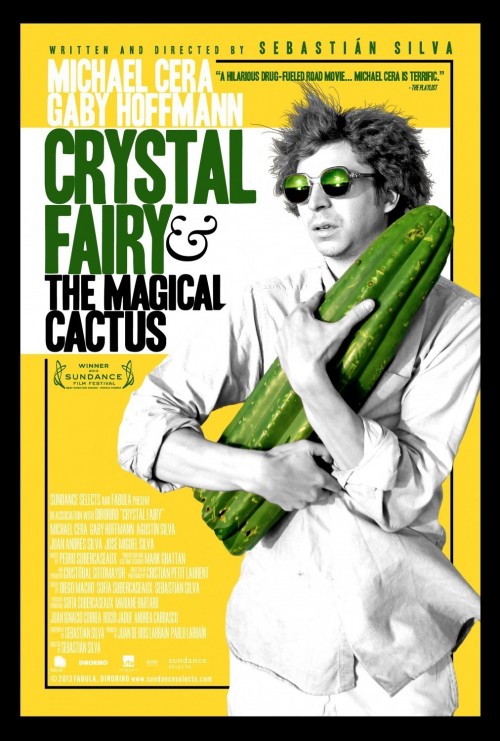 5.6
Jamie is a footloose vagabond traveling through Chile. He likes to experiment with any drugs that come his way. He is traveling with his Chilean friend Champa. Champa and Jamie meet up with Champa?s brothers to head out to the beautiful desert landscape of Atacama. Atacama is home to the legendary hallucinogenic cactus called San Pedro. On their way to Atacama, they meet an American hippie girl traveling through Chile like Jamie. She calls herself Crystal Fairy, and she is into everything New Age. Jamie is fascinated by Crystal Fairy, and he asks her to come with them to Atacama. This turns out to be a big mistake, as Jamie soon starts to get irritated by Crystal Fairy and all of her New Age mumbo-jumbo. He wishes that he could ditch her somehow, but he isn?t sure how he can do it. Meanwhile, Crystal Fairy starts to show that she is more than just the sum of her New Age beliefs. She shows real heart and charm that prove to be irresistible to Champa and his brothers. Jamie starts to become frustrated, and he lashes out with his jaded and cynical side. The movie comes to a head when they take the magical cactus and begin to come to an understanding.
MOST POPULAR DVD RELEASES
LATEST DVD DATES
[view all]