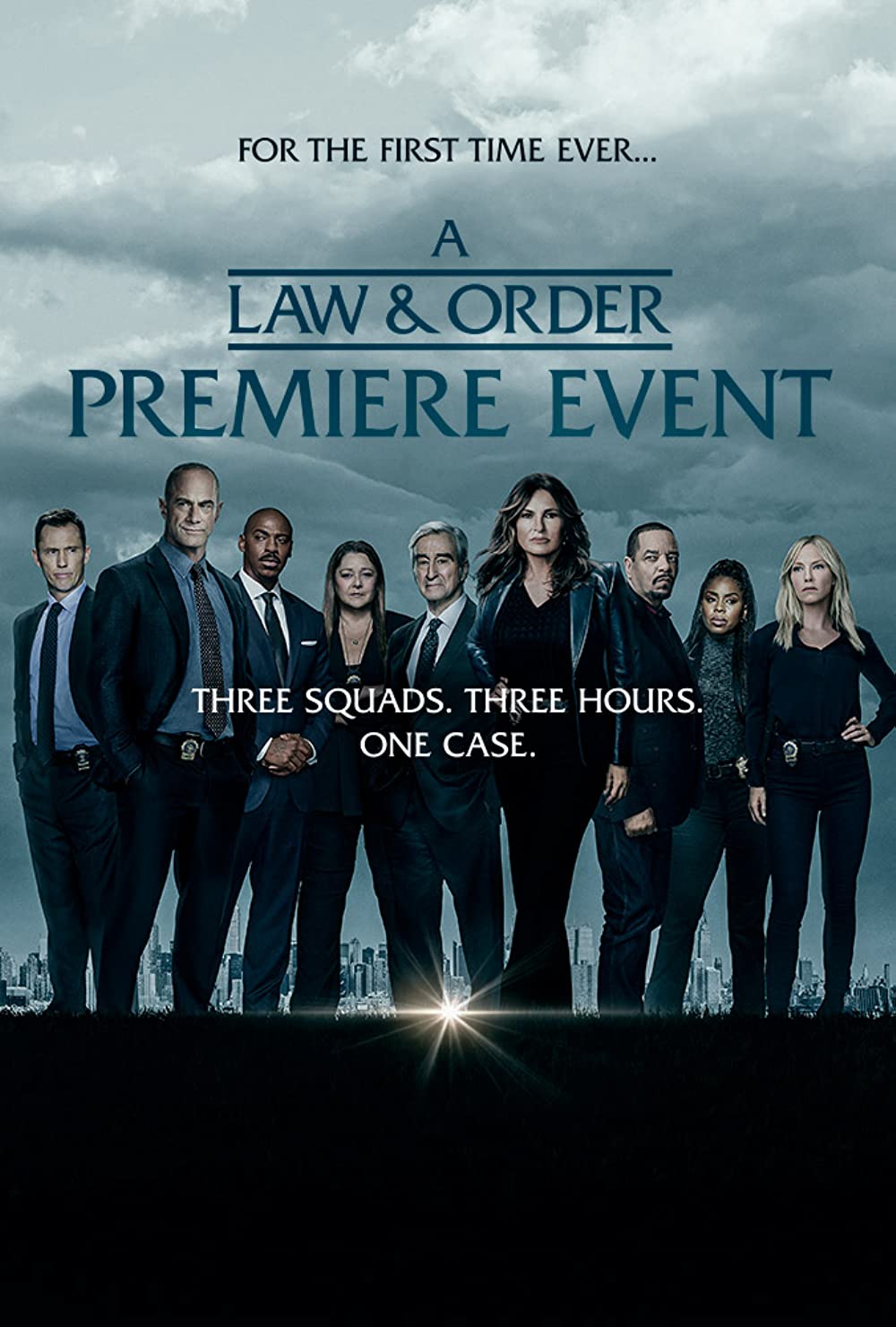 7.8
Law & Order is a crime and legal drama that has been running for over twenty years and has had several spinoffs. Each episode centers on a new crime, the majority if which are violent and located in New York City. Generally, the first half of the show centers on the investigation of the crime, which ultimately leads to the arrest. The second half of each episode then deals with the legal side of each case, including dealing with the defense , negotiating plea deals, and handling the court case. While the cases do not usually carry over from one episode to the next, there are also many character story lines. These include the personal lives and relationships between the cast mates and their families.
MOST POPULAR DVD RELEASES
LATEST DVD DATES
[view all]