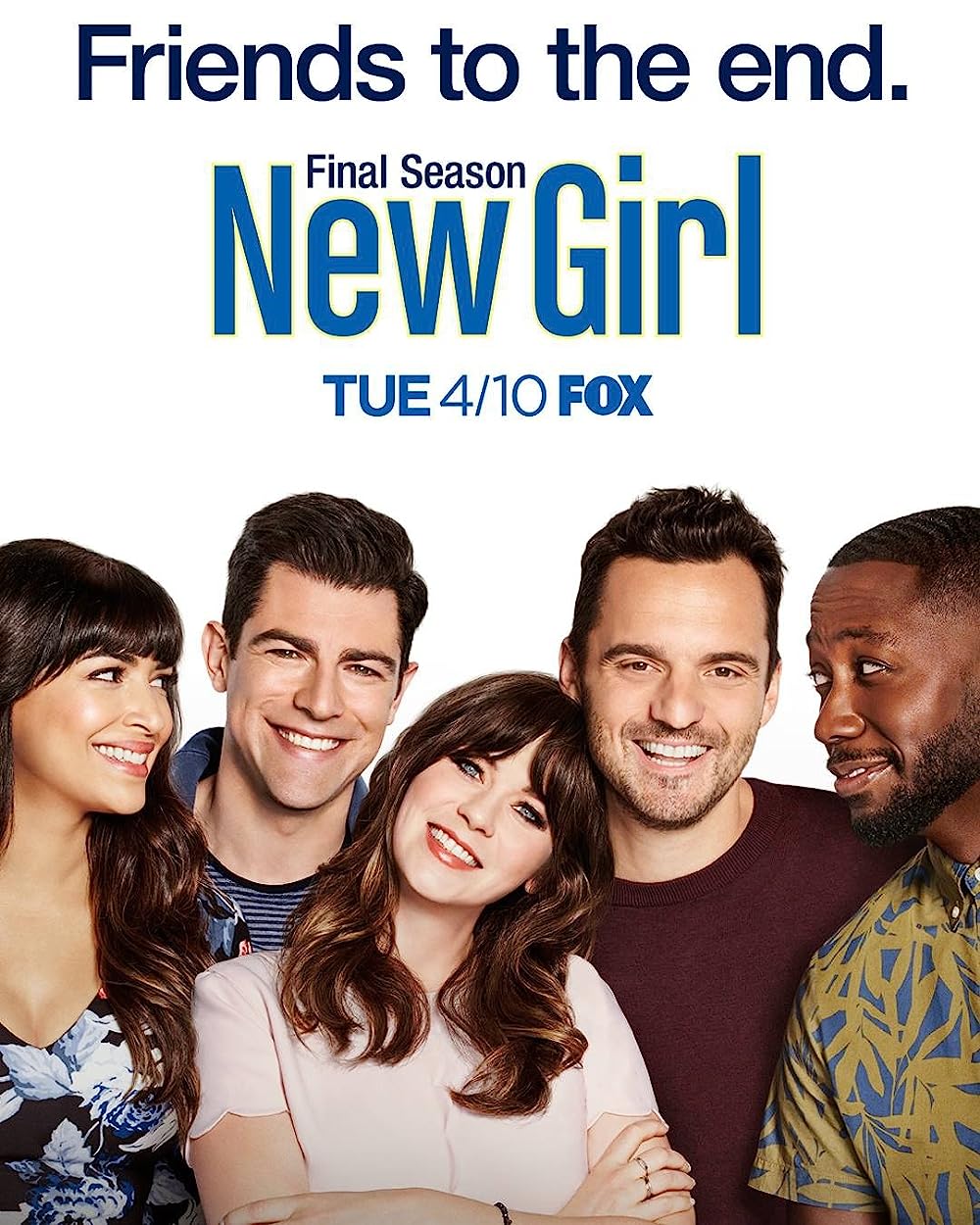 7.8
New Girl is a hilarious comedy show that is based on the life of a young woman named Jess and her three male roommates. When the show commenced, Jess was just getting out of an ugly breakup with her boyfriend of five years when she responded to a personal ad for a group of guys that were looking for a roommate. Once she moved in with the guys, she quickly became acclimated to the men and became one of their best friends. The show equally spends time focusing on the lives of the other three roommates, Schmidt, Nick, and Winston. As the show has progressed, it has shown each character go through a variety of changes in their lives including new relationships, changes in their careers, and other big moments of the lives. As the show has continued on, it has also focused on a budding romantic relationship between Jess and her best friend in the apartment, Nick.
MOST POPULAR DVD RELEASES
LATEST DVD DATES
[view all]