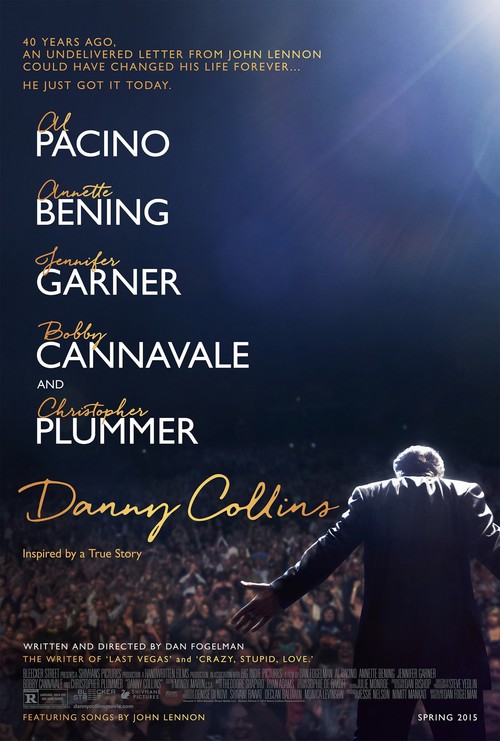 7.0
Imagine is the story of aging 1970s rock star Danny Collins, who one day discovers a long lost letter written to him by the one and only legendary musician John Lennon. After reading the letter, intended for him when he was 19, he begins to reassess his many years of hard partying and living the rock star life. Ultimately he decides to seek out and connect with his biological son whom he has never known. As he takes up residence in a New Jersey hotel, Danny sets out to redefine his life in the hopes that he might make the lives of those he cares for better. A humorous drama with loads of heart, Imagine is loosely based on a true story of one man's mission to impact more than the world of music.
MOST POPULAR DVD RELEASES
LATEST DVD DATES
[view all]