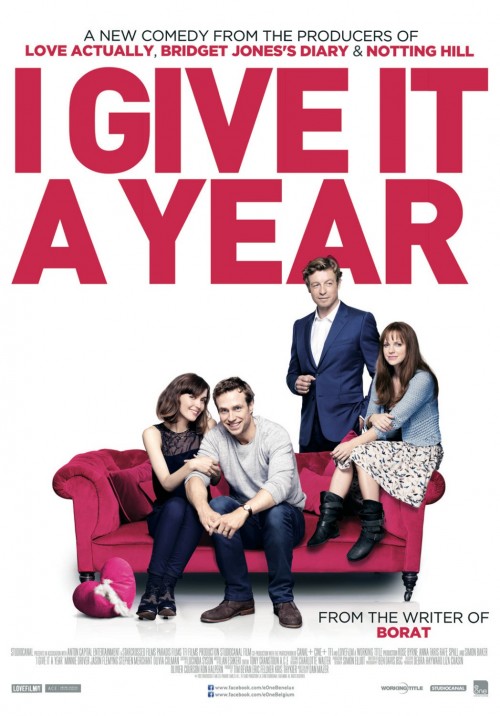 5.7
I Give it a Year is a British Comedy about the struggles and hardships of the first year of marriage. Nat and Josh are very much in love, but their decision to marry after knowing each other for six months causes some concerns from friends and family. After a disastrous wedding, the two embark on a series of events which causes the growth of agitation between the two newlyweds. They are also forced to recognize the number of differences they have between them. The tension mounts as Nat finds herself attracted to a handsome American client who doesn?t know she is married while Josh?s old girlfriend suddenly turns up. Rather than breaking up, the two decide to see a marriage counselor who advises them to try to make it to their one year anniversary.
MOST POPULAR DVD RELEASES
LATEST DVD DATES
[view all]