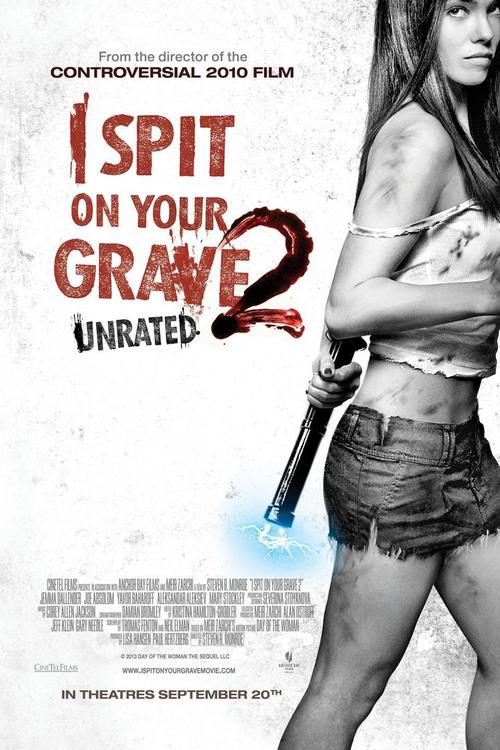 5.7
A young woman named Katie, who is attempting to break into the world of modeling, sets an appointment to have pictures taken so that she can create a portfolio. What she soon finds is that her photographers -- who are three brothers from Bulgaria -- aren't really trying to help her establish her new career; instead, one sneaks into her apartment in the middle of the night and binds and rapes her as well as killing her neighbor, who attempts to stop the rape and save her from the torturous ordeal. Afterwards, she is drugged, raped and tortured repeatedly by the three brothers before she is eventually able to escape. Stuck in Bulgaria and scarred from her days of torture and pain, Katie struggles to survive and makes a plan to get revenge. In the end, Katie delivers true revenge and is able to head back home with the knowledge that she has paid her captors back for the unspeakable things they have done to her.
MOST POPULAR DVD RELEASES
LATEST DVD DATES
[view all]