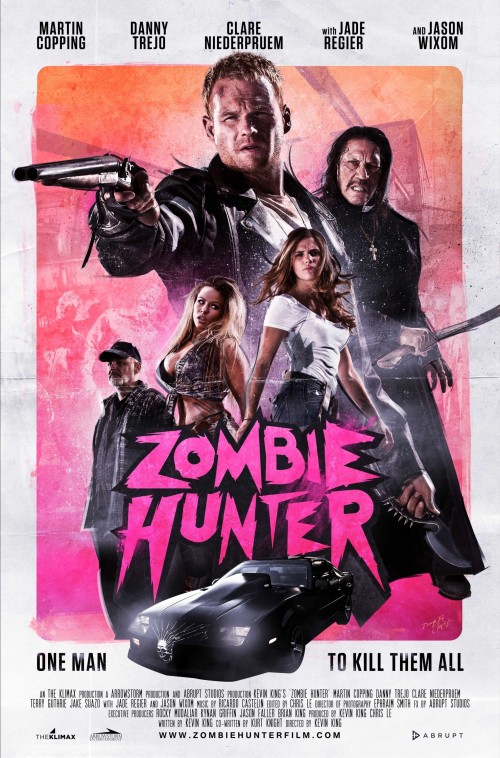 NR Action, Comedy, Science Fiction
The products below contain affiliate links. We may receive a commission for purchases made through these links.
POSTERS
‹ ›

3.5
A new drug has been released on the streets called 'Natas', which causes a catastrophic outbreak of a zombie virus. Hunter, whose only remaining possession is an old Camaro with a trunk full of alcohol and weapons, spends most of his waking hours hunting down the zombies for sport. One day, he encounters a small band of Zombie apocalypse survivors who are nearly out of supplies. The unusual group of survivors, led by a priest named Jesus, includes both rednecks and strippers. Hunter takes responsibility for leading the group to safety, so he must battle a constant barrage of zombie attacks.
MOST POPULAR DVD RELEASES
LATEST DVD DATES
[view all]