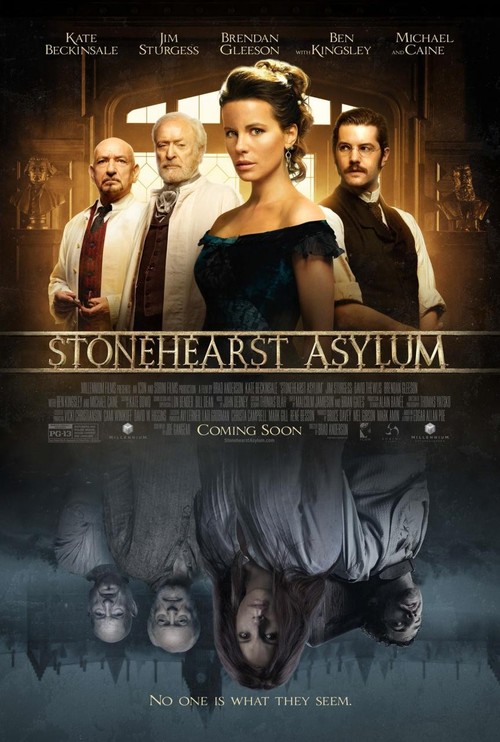 6.8
Edgar Allen Poe's 1845 short story, The System of Doctor Tarr and Professor Fether, provides the basis for this dark, psychological thriller. A young doctor, recently graduated from Harvard, takes a job apprenticing in a psychiatric hospital, only to make the chilling discovery that the staff are not what they appear to be. Unfortunately for our hero, they aren't staff at all, but inmates who have taken charge of the hospital by masquerading as doctors. Things become even more complicated when he falls in love with Eliza Graves, a beautiful young patient. Tensions mount, as attraction and obsession make telling fact from fiction difficult.
MOST POPULAR DVD RELEASES
LATEST DVD DATES
[view all]