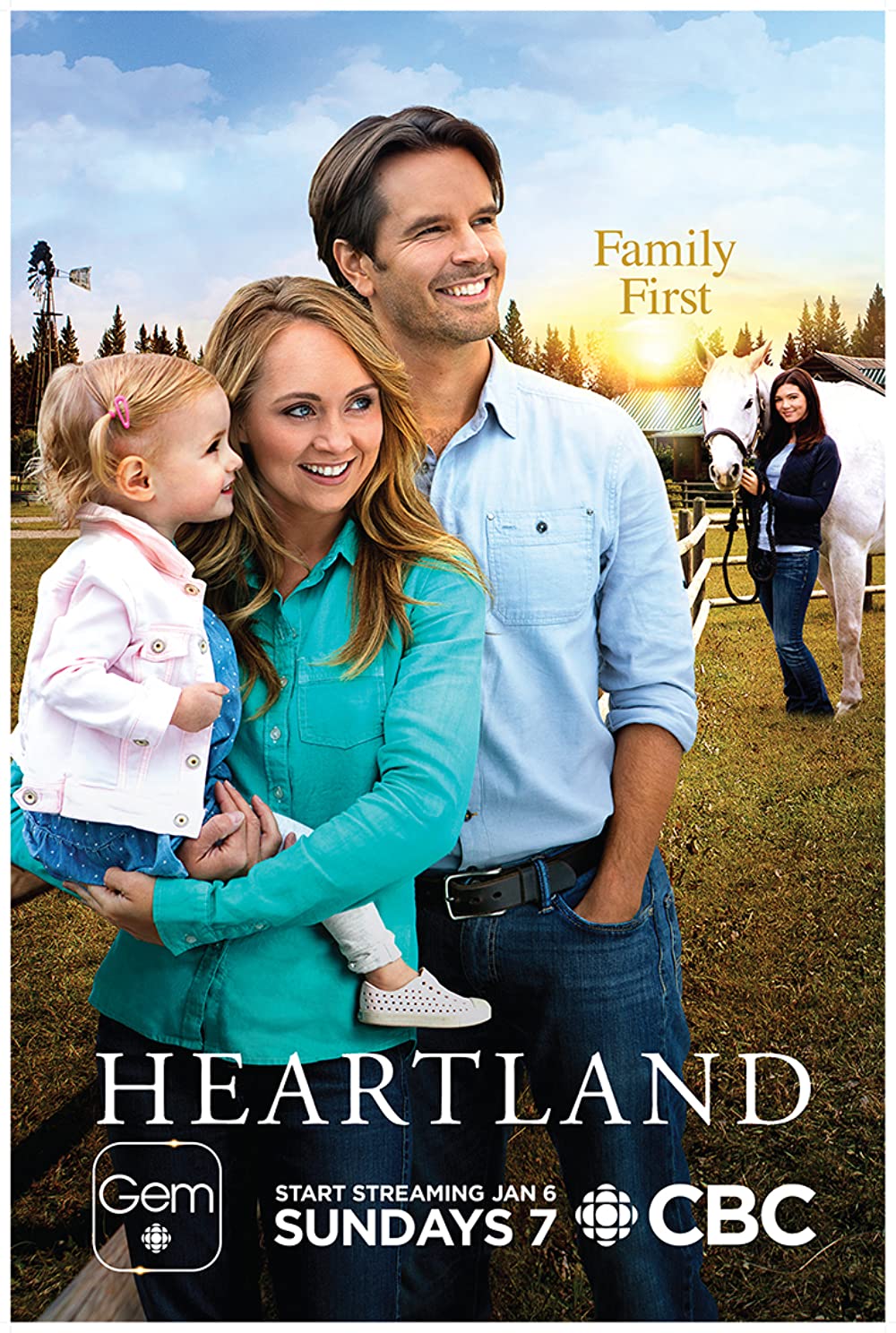 8.5
Heartland is a gripping television program, based on the popular series of books written by Lauren Brooke. Filmed in Canada, this hour-long family drama features stunning cinematography, courtesy of the beautiful Alberta countryside. Central to the breathtaking scenery is the Bartlett family ranch, known as Heartland. The series follows the lives of two sisters - Lou Fleming, a strong, corporate-type woman who has returned home from life in Manhattan. She has returned to help run Heartland, and raise her younger sister Amy after the death of their mother. Also at the ranch to help guide them, and instill strong family values, is their Grandpa Jack Bartlett. Still reeling from the loss of her mother, Amy discovers that she has a special gift when it comes to communicating with damaged horses. Her work with the horses throughout the years is critical to the story. It has helped Amy heal, and become a strong, confident woman. Because the show is so family centered, we get to know characters such as Tim Fleming. He is their father, and it isn't until the death of their mother Marion that he has attempted to reconnect with them. Also central to the storyline is Ty Borden, a troubled teenager who comes to work at the ranch. Amy's relationship with Ty evolves throughout the seasons, adding drama and romance to the story.
MOST POPULAR DVD RELEASES
LATEST DVD DATES
[view all]