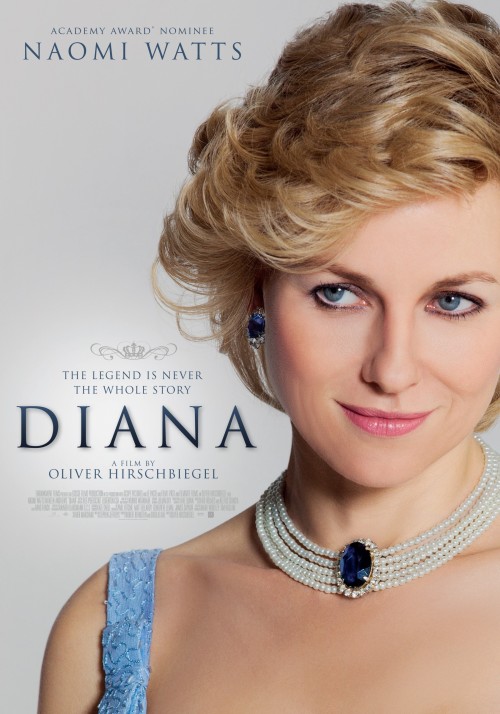 5.5
Diana tells the story of the last two years of the life of Diana, Princess of Wales. It is based on the book by Diana's best friend Kate Snell. The film provides heart-breaking details into Diana's divorce from Prince Charles, along with the constant scrutiny she faced from the media, and the efforts she had to go to in order to hide her relationships after the divorce with a heart surgeon and a rich businessman. Diana is victimized by papparazzi and press wherever she goes, and the pressure eventually leads to her death, when she dies in a car crash while trying to avoid photographers that were chasing after her.
MOST POPULAR DVD RELEASES
LATEST DVD DATES
[view all]