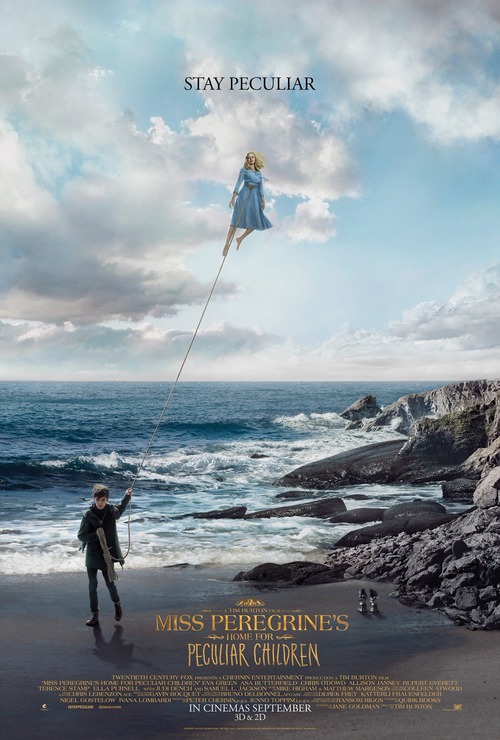 PG-13 Fantasy
The products below contain affiliate links. We may receive a commission for purchases made through these links.
POSTERS
‹ ›

6.7
After a family tragedy, a teen boy follows clues to a mysterious island on which a very strange orphanage resides. The children who live there aren't normal children -- they have paranormal gifts and powers. They're taken care of by Miss Peregrine, who is just as peculiar, in her own way, as the children. When the teen discovers the orphans are being hunted by monsters known as "Hollowgasts," he does everything he can to protect them.
MOST POPULAR DVD RELEASES
LATEST DVD DATES
[view all]