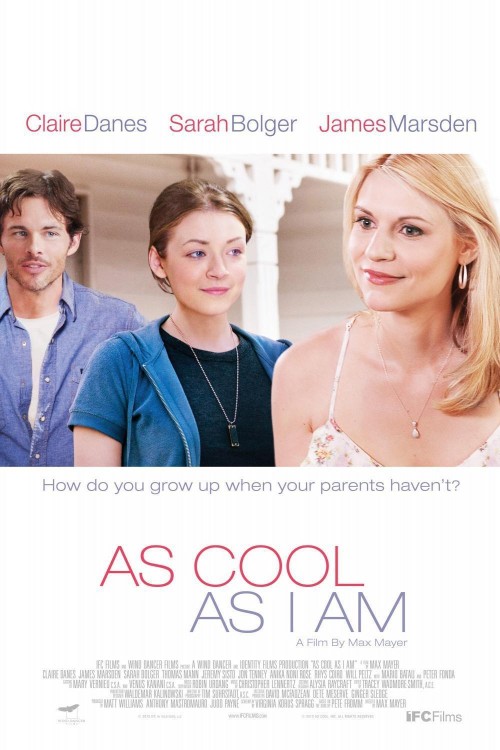 5.4
As Cool As I Am is a coming of age tale about a sixteen year old girl named Lucy. While Lucy maintains a strong relationship with each of her parents, she starts to realize as she matures, that perhaps her parents' relationship with each other is not so strong as she once thought it was. Her father often has to travel to Canada for work, and Lucy's mother is having an affair. Lucy confides in her best friend Kenny, and changes from a tomboy to a make-up wearing young woman, but when Kenny moves away, Lucy must deal with the changes in her life and try to discover what type of person she really is.
MOST POPULAR DVD RELEASES
LATEST DVD DATES
[view all]