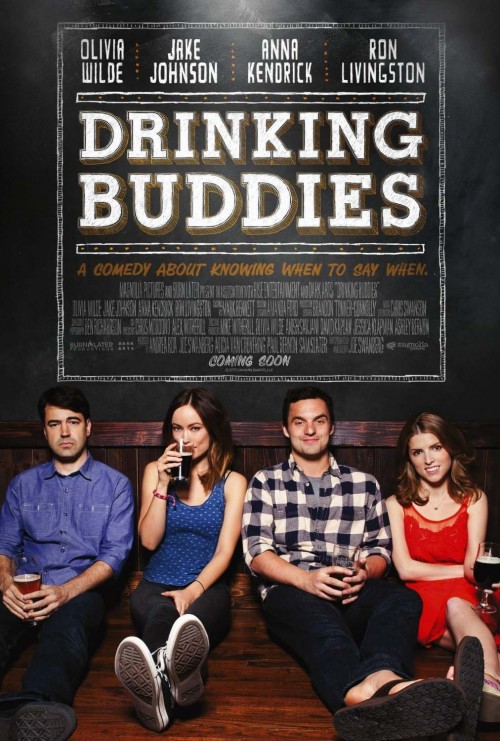 6.1
Luke and Kate live in Chicago. They make they living working at a craft brewery. They spend their days at the brewery flirting with each other, and then they spend their nights hanging out, drinking and having a good time. They have a lot of fun when they are hanging out with each other, and the chemistry between them is obvious. It seems like they Luke and Kate should be together, but there are a few problems that they will need to overcome first. Those problems come in the forms of Luke and Kate?s significant others. Both Kate and Luke are already involved in serious relationships with other people. In fact, Luke?s relationship is so serious that his girlfriend is pressuring him to take it to the next level. She wants to know when he is going to propose to her. She thinks it should have happened much earlier, and she is getting fed up with having to wait for Luke to do it. While Luke is mulling over whether he should propose or not, he and Kate end up being alone together for a weekend. This weekend could change everything between them and the people they are already with.
MOST POPULAR DVD RELEASES
LATEST DVD DATES
[view all]