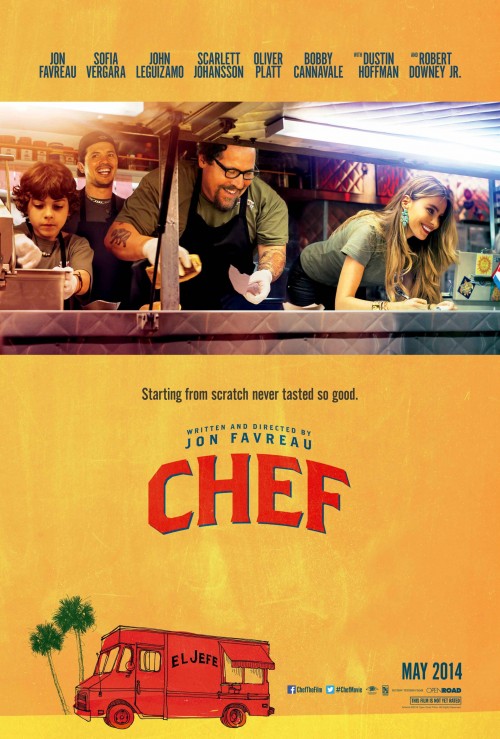 7.3
Carl Casper, who is a native to Miami, ventures to Los Angeles to become a restaurateur. Failing miserable at the restaurant business Carl decides to head back to his home state. Carl had an old food truck that he left behind and decides to redesign the truck, giving it the moniker El Jefe Cubanos. He has the intention to ride across the country gaining success and eventually receive recognition and notoriety in Los Angeles as one of the top chefs. Emotional from all of his let down, before making the trip, Carl tries to win back his family by getting reacquainted with his ex-wife.
MOST POPULAR DVD RELEASES
LATEST DVD DATES
[view all]